Hitting the ring with the future of Philippine boxing and the next WBO Super Flyweight champ Aston “Mighty” Palicte.

Shot this set just before his WBO title fight against fellow Filipino fighter and currently ranked in the top 10 best pound for pound fighters in the world, Donnie Nietes last September, at Hernandez Boxing, at the City Club, in Makati. The fight ended in a draw.

Photos taken with Nikon and Bowens studio strobes. Special thanks for Jason Soong and Kristian Hernandez. 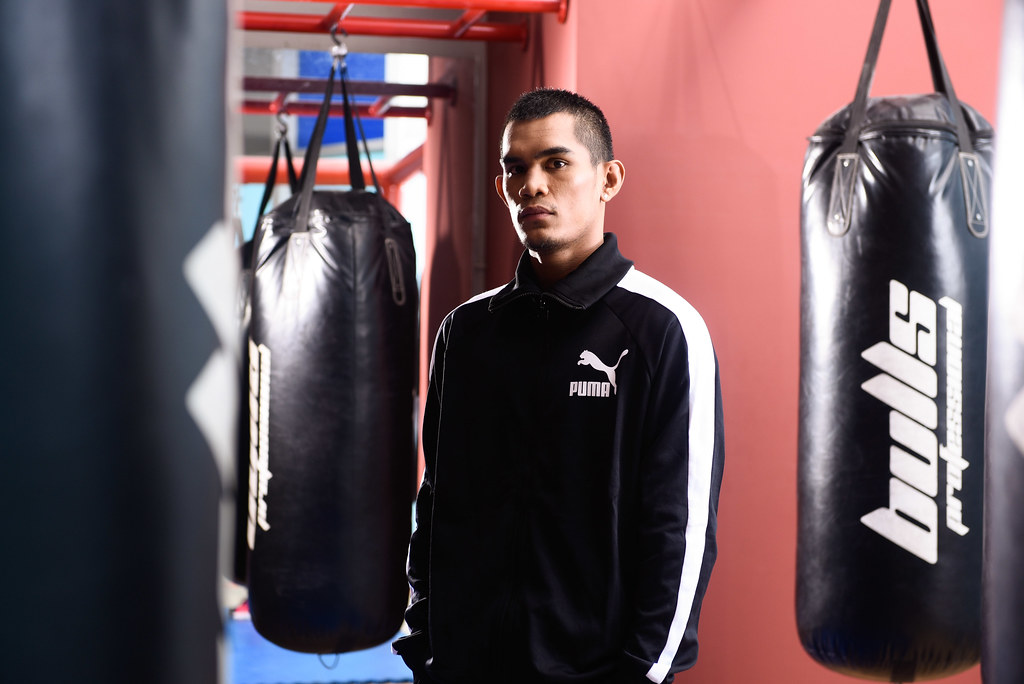 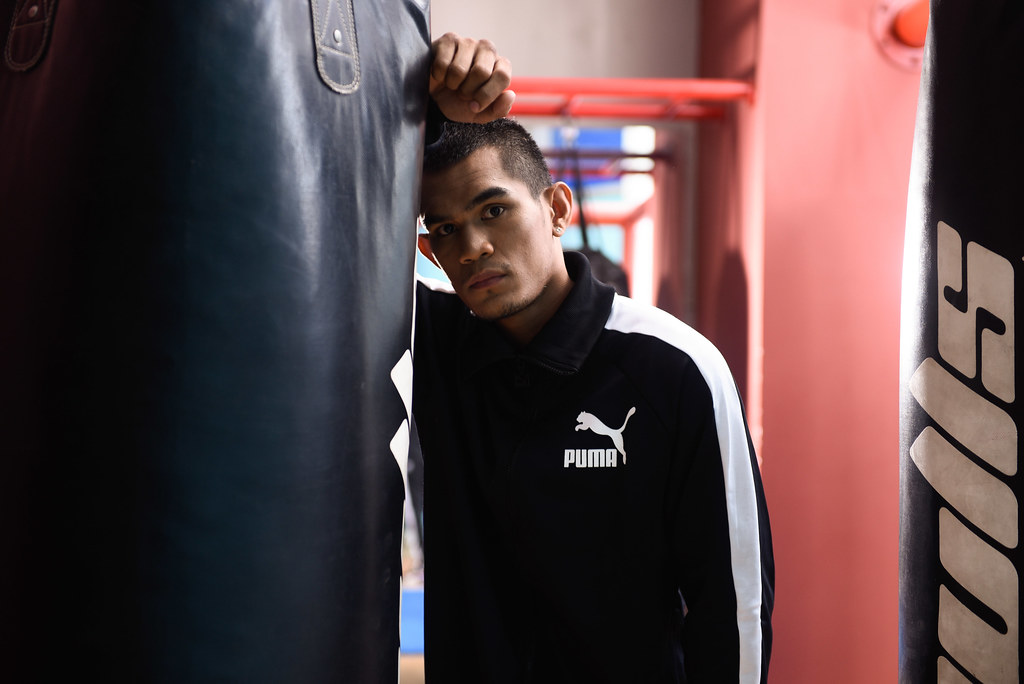 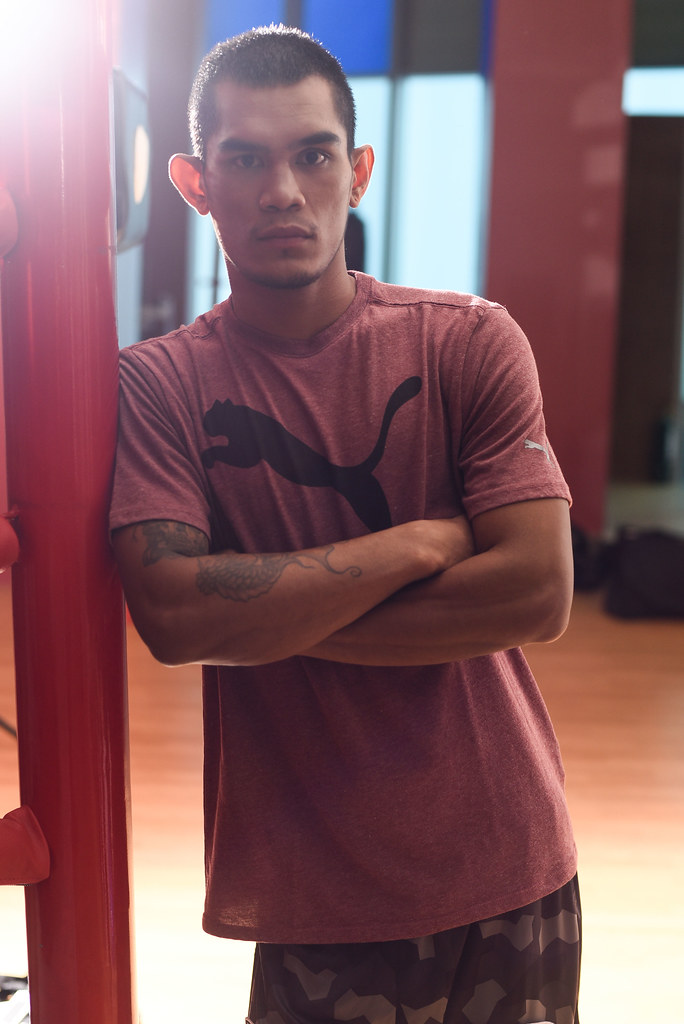 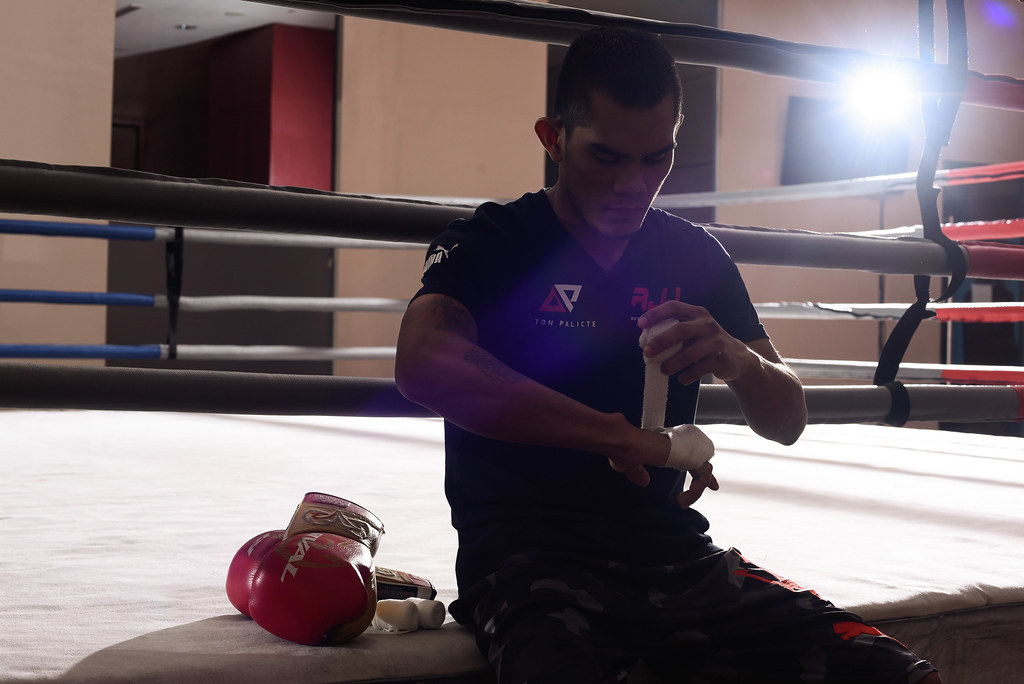 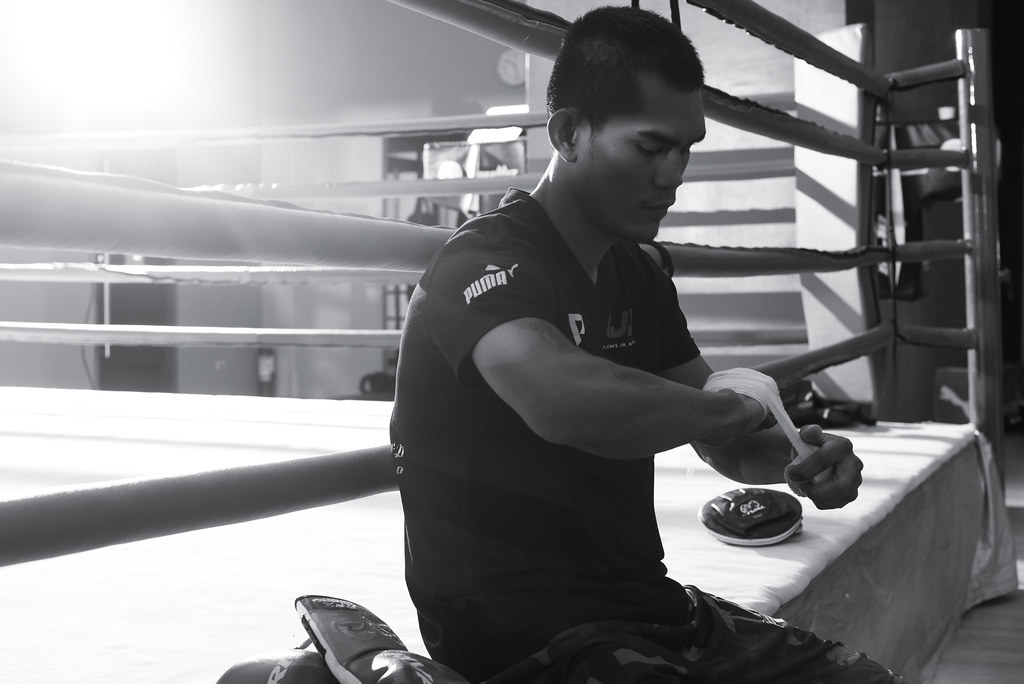 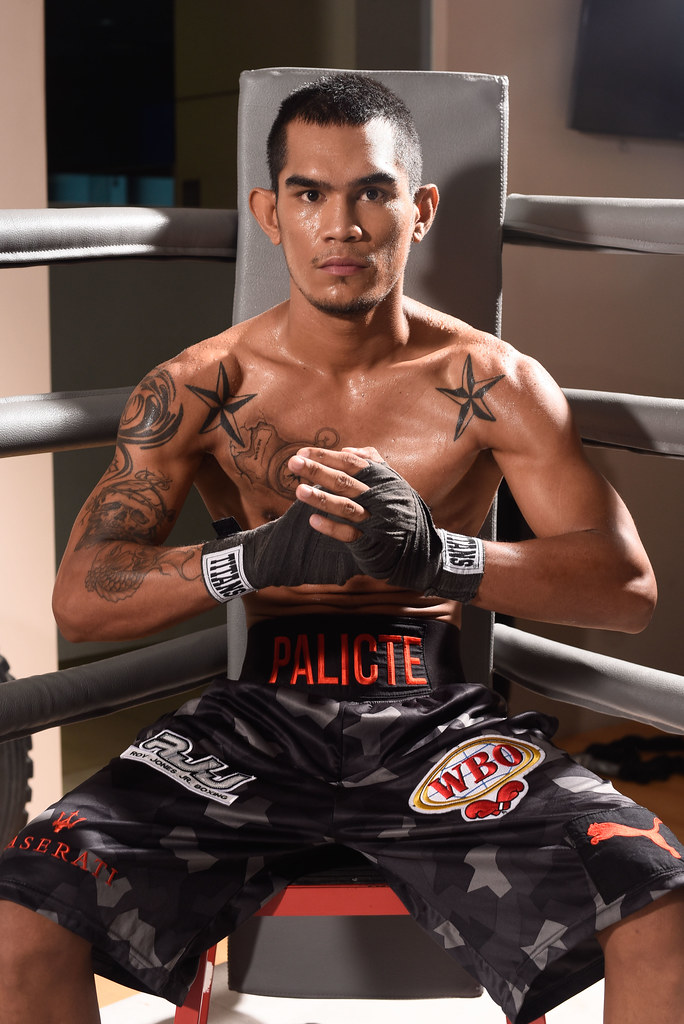 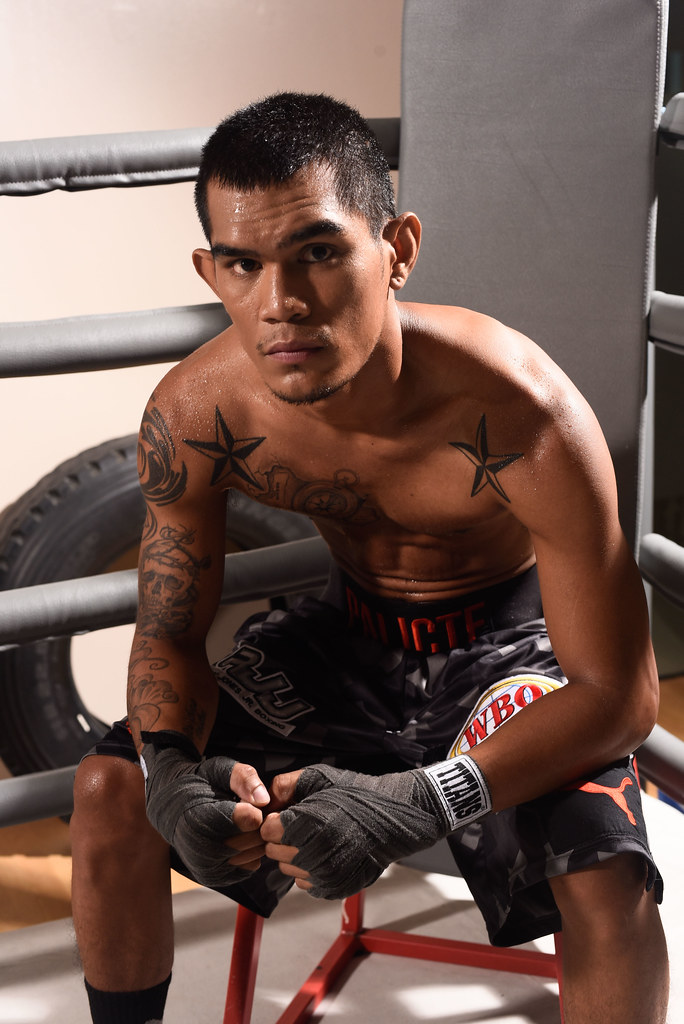 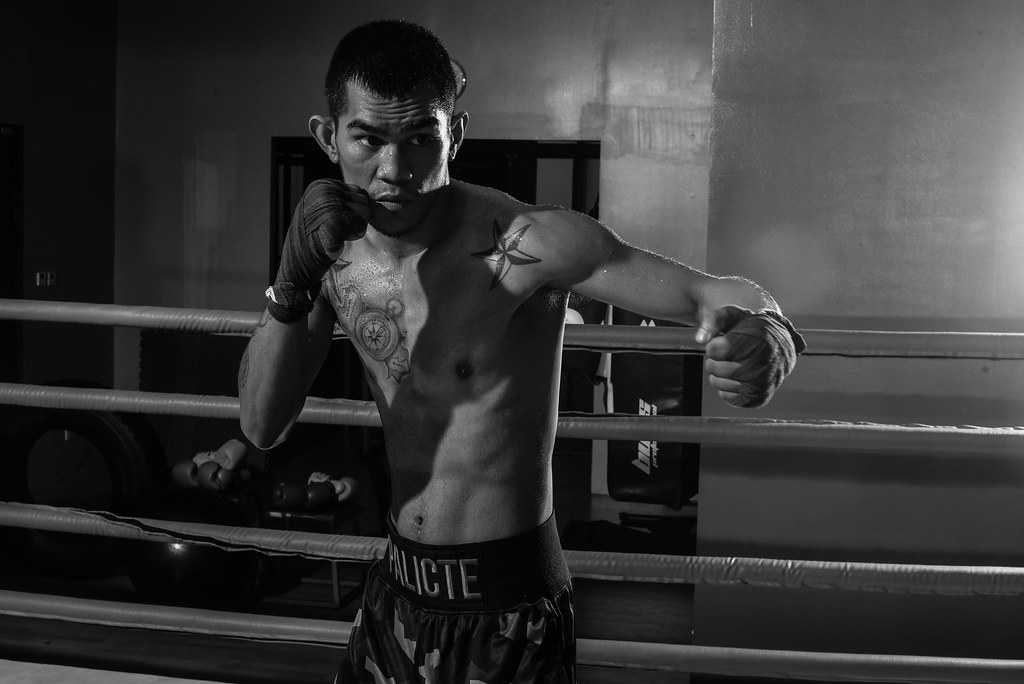 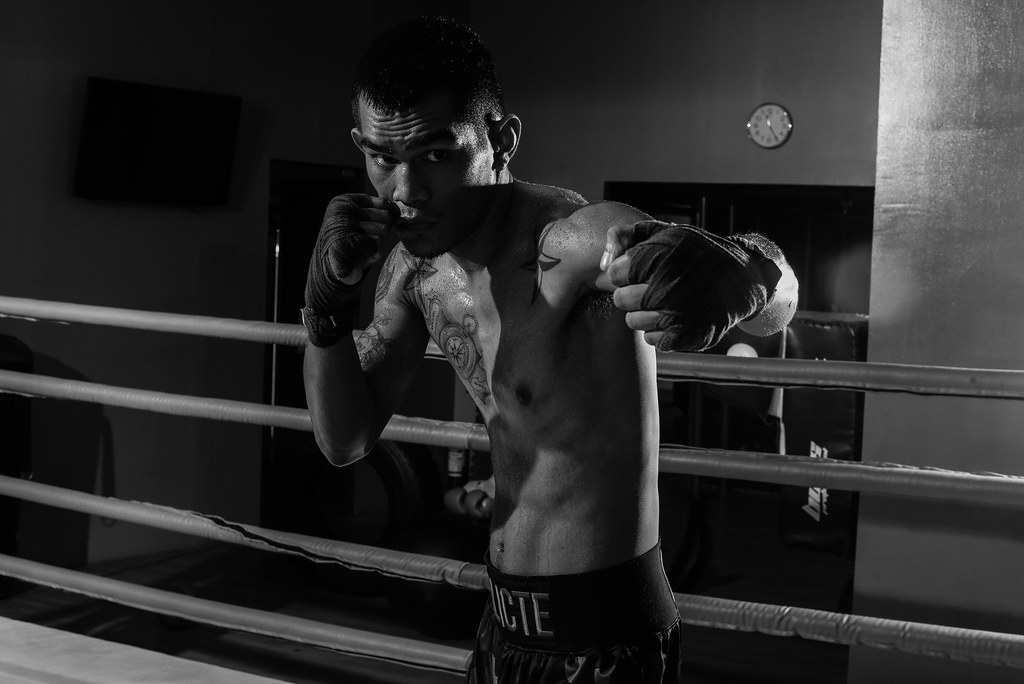 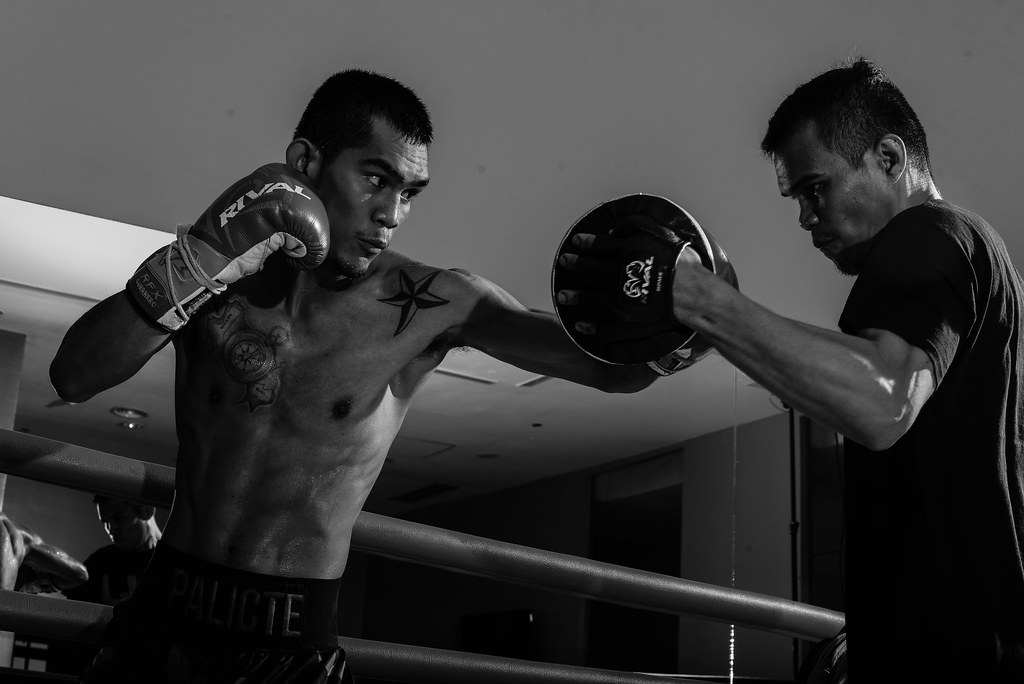 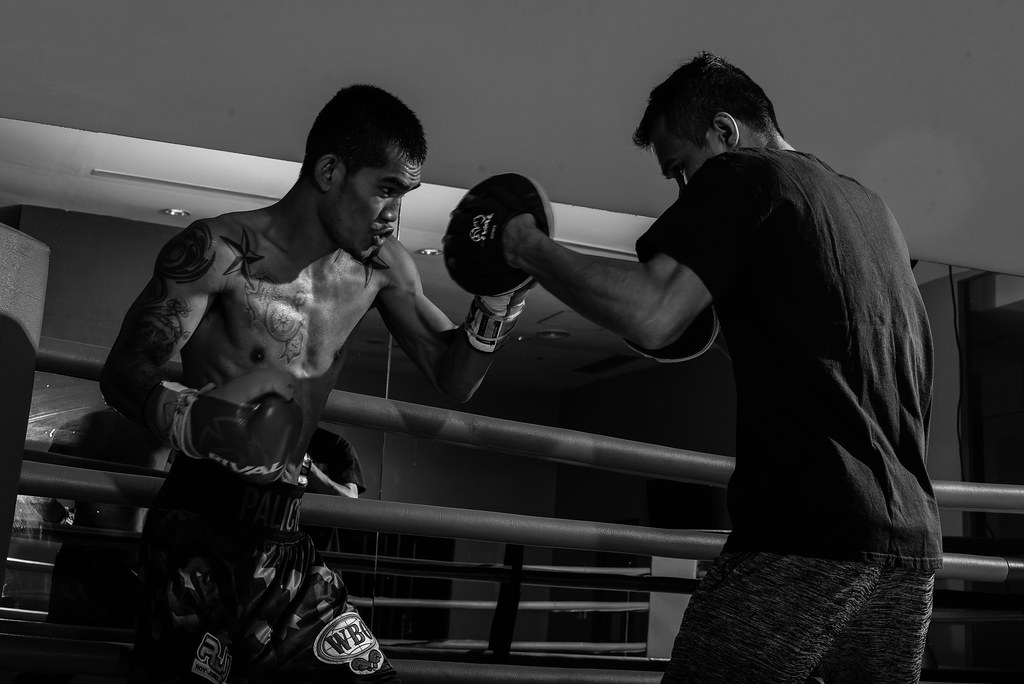 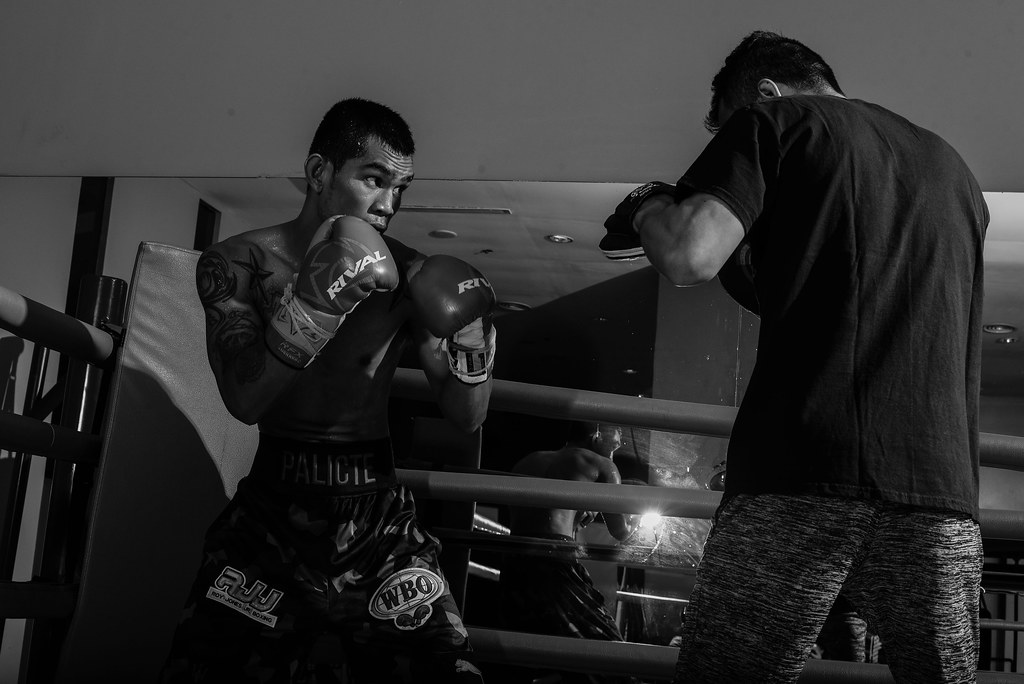 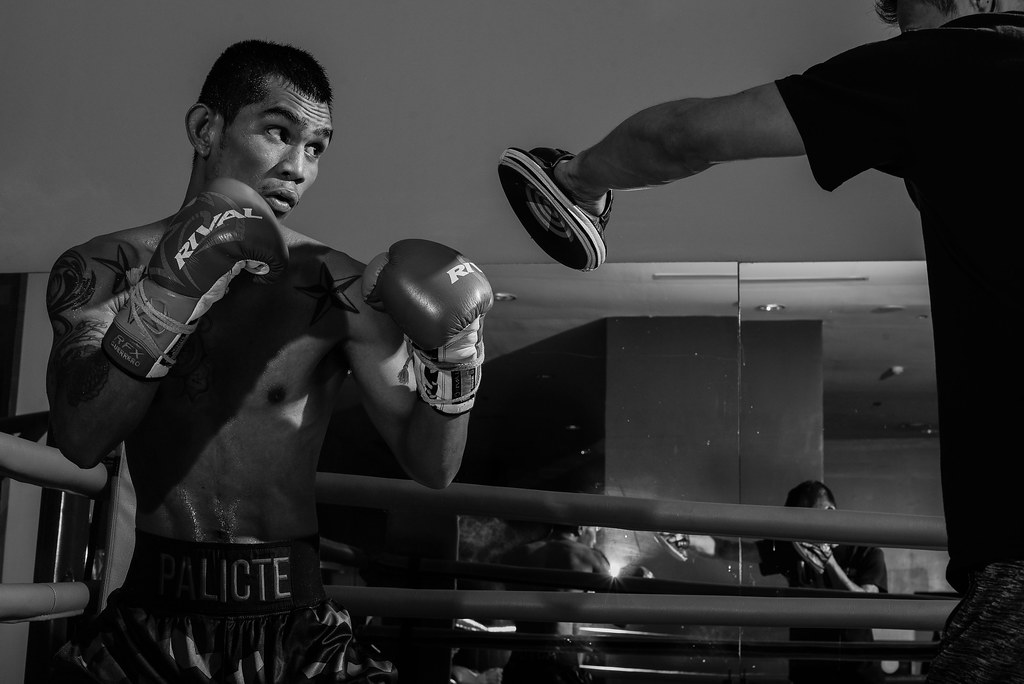 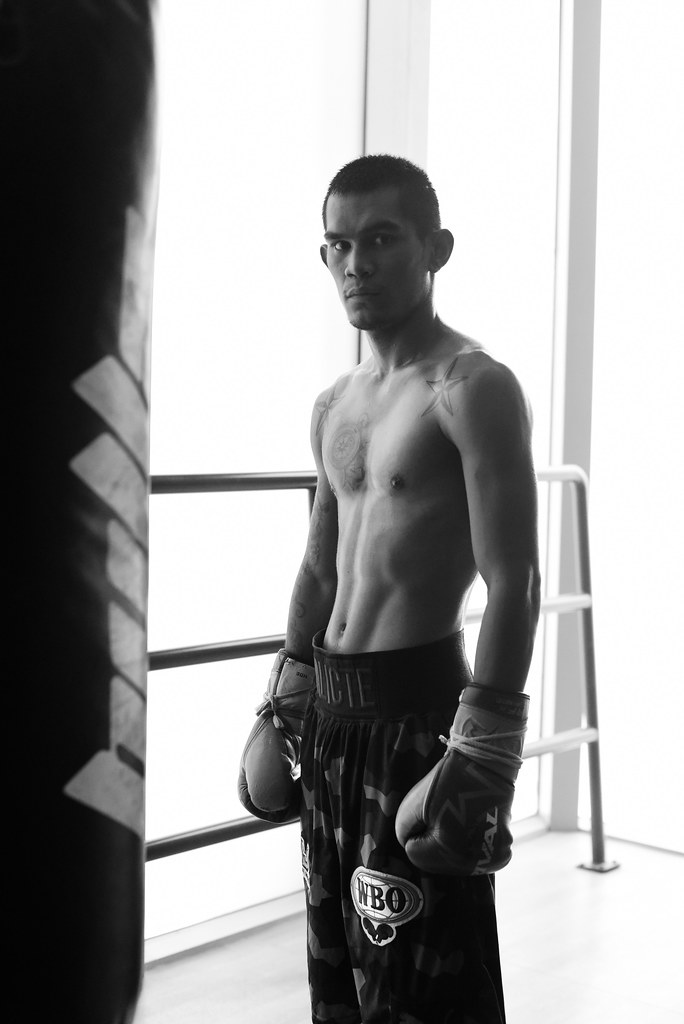 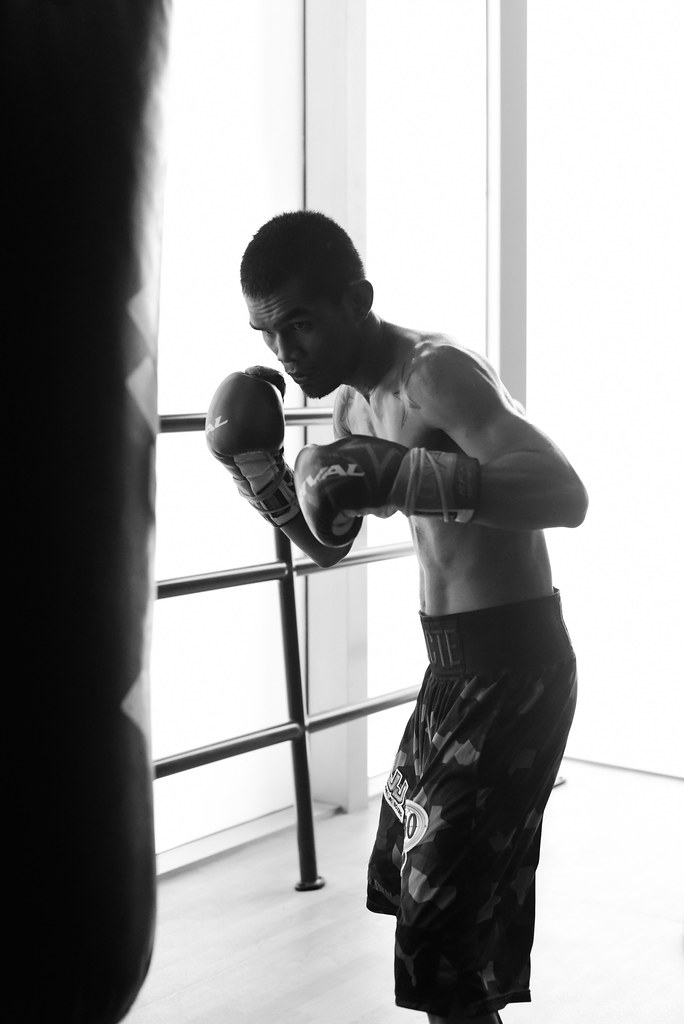 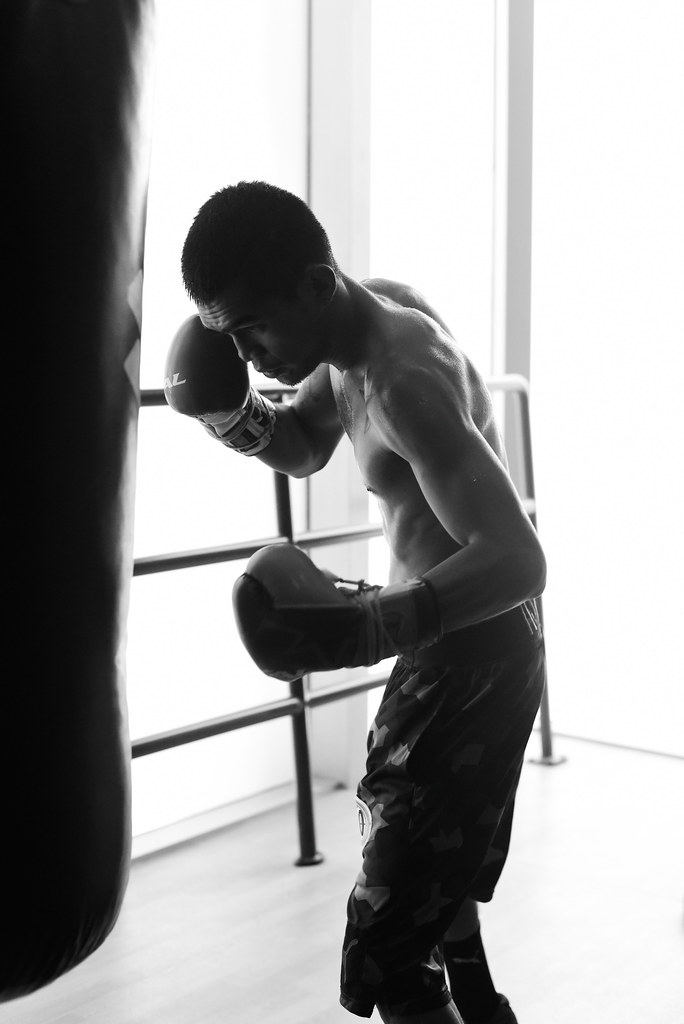 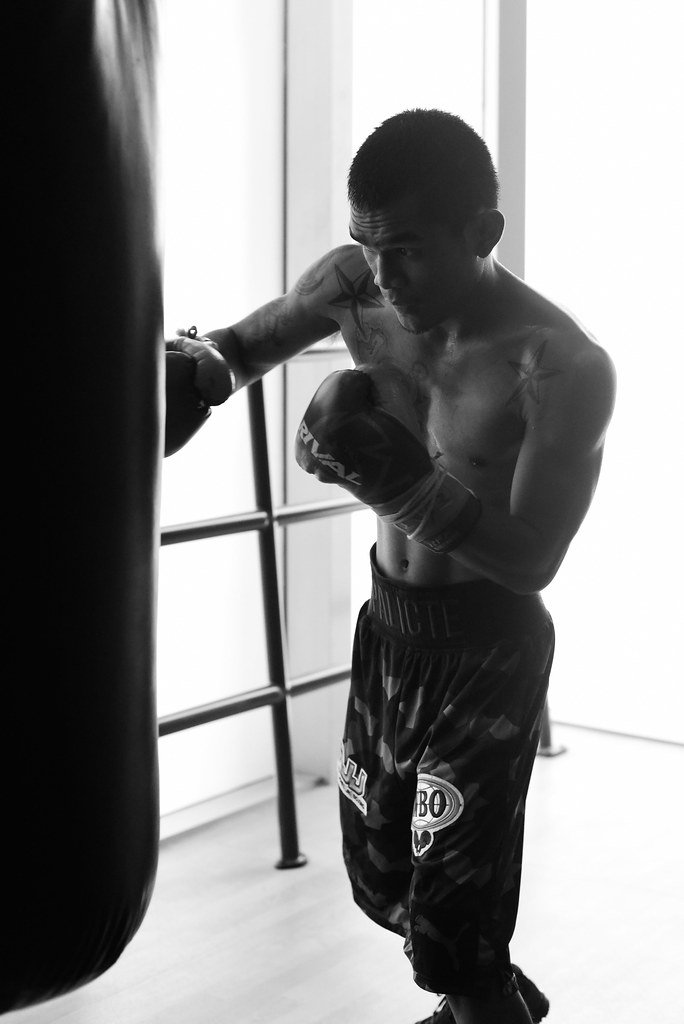 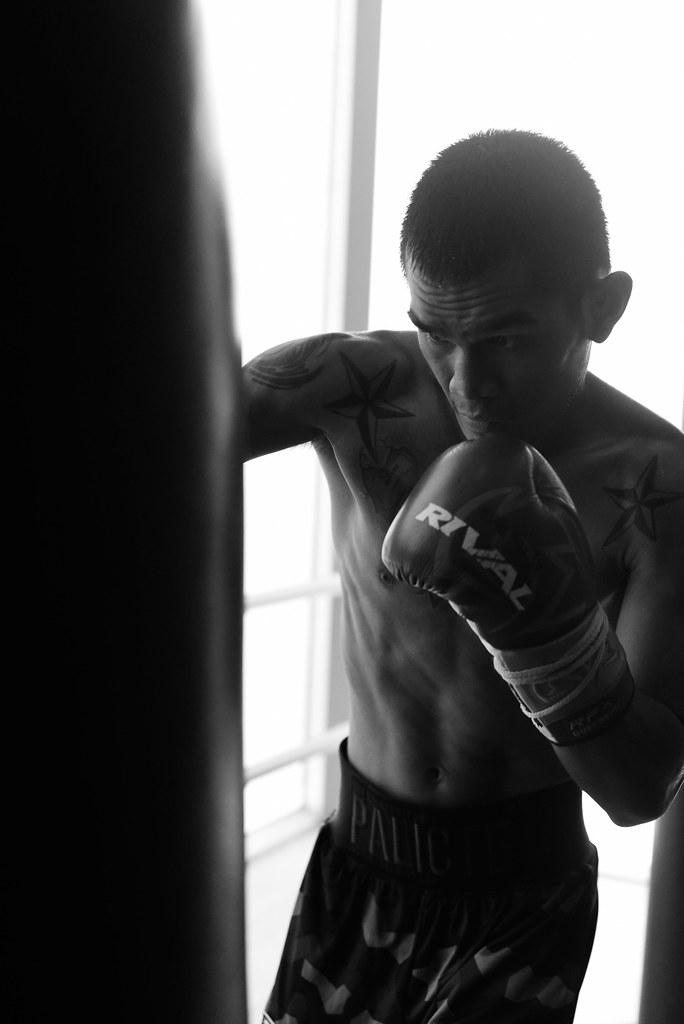 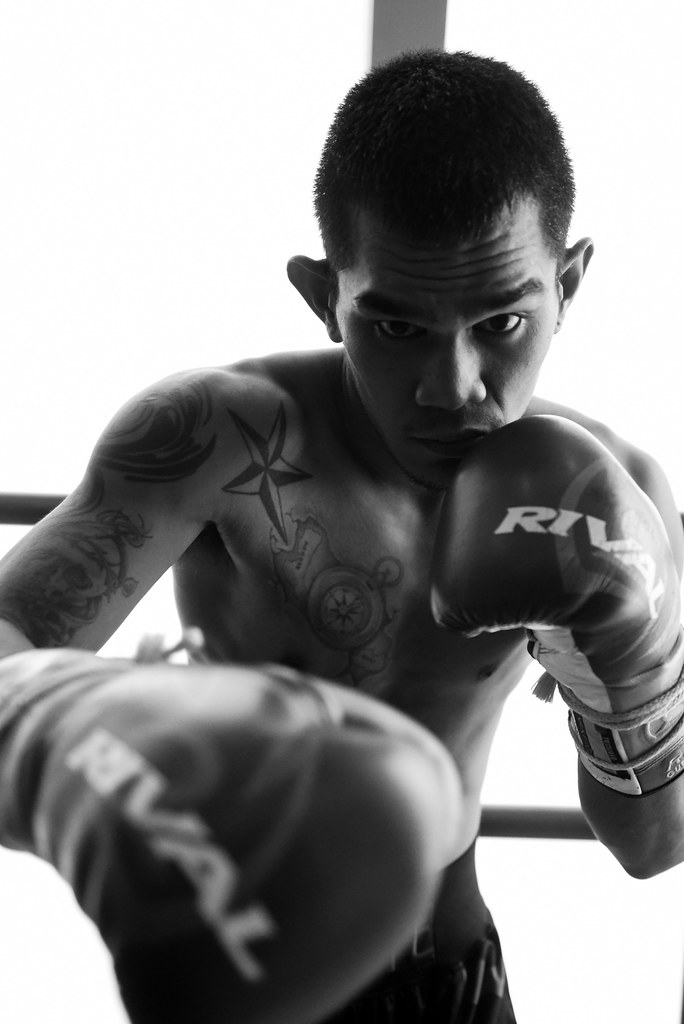 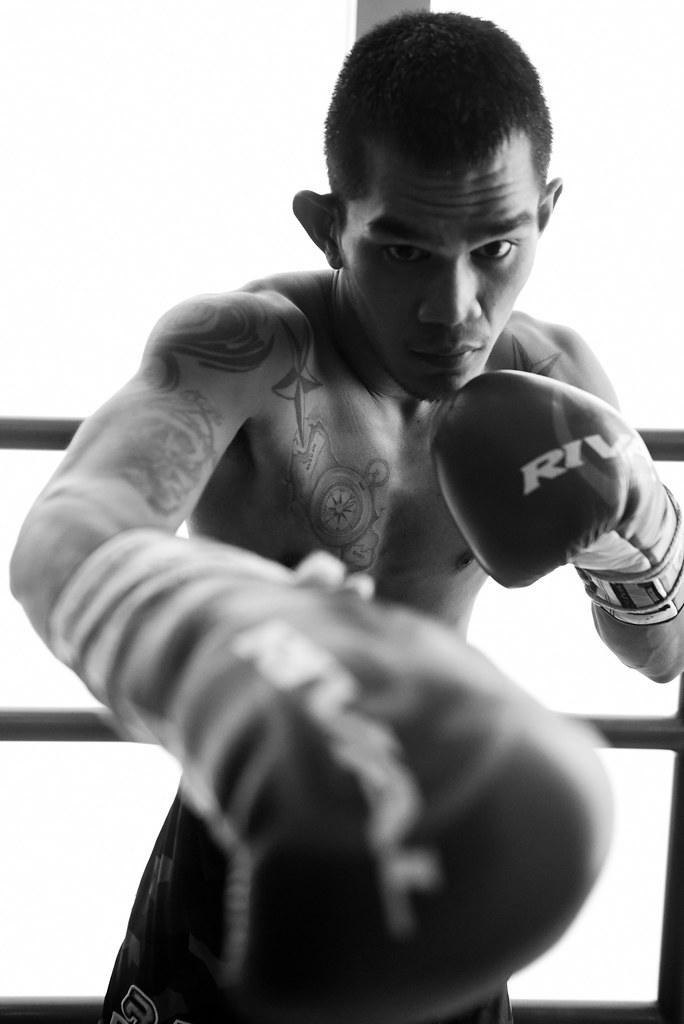