The Hype is real so they say. Finally an alternative way to get around the Metro in time for the next two blur months in the form of Hype Transport Systems Inc, a fully Filipino owned Transport Network Company (TNC). 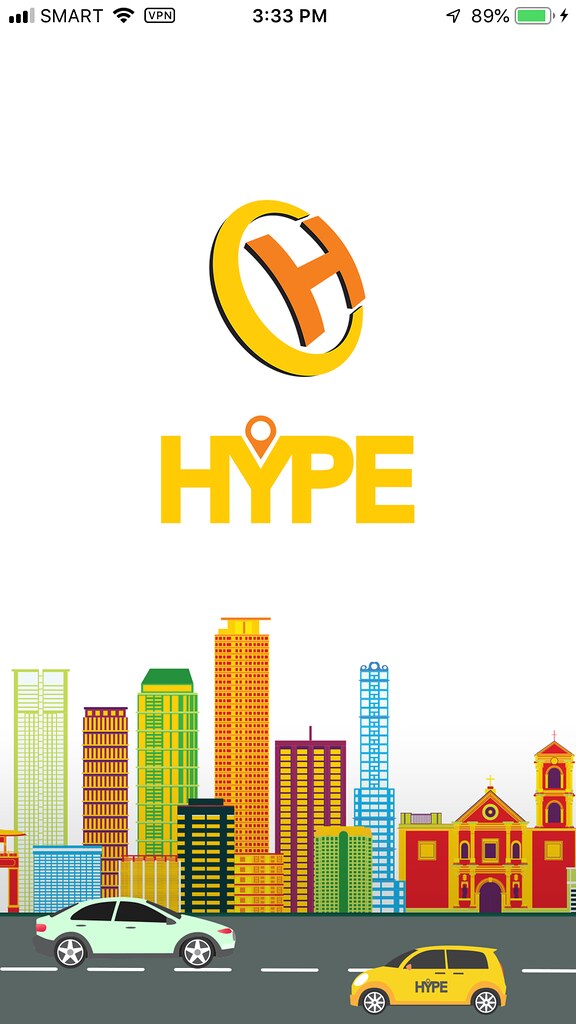 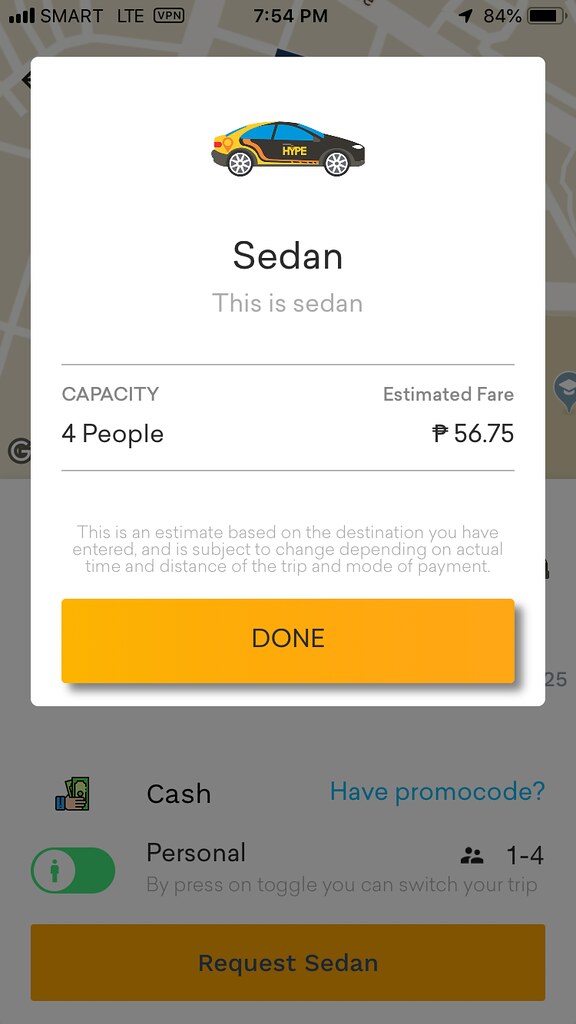 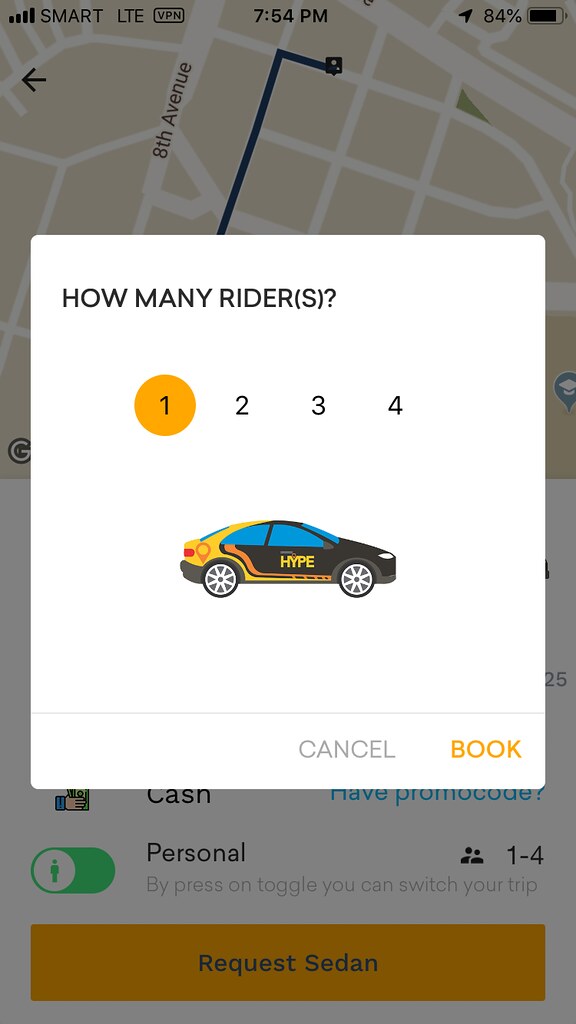 The app works almost exactly like Grab, minus the other services. Hype focuses on getting people from point to point, for now. Their options include sedans of the Vios type, SUVs like the Fortuner, AUVs like the Adventure, and taxis. And because all of this is regulated by the LTFRB, there are standard rates that they apply, including limitations on surge pricing during rush hour.

So while they don’t have control over pricing, they do have better rates for the drivers and operators meaning that Hype collects less commissions (15-5% depending on the number of completed trips) from their competitors. In this day and age where gasoline is priced like gold, that should be a great incentive for the guys behind the wheel.

One of the features to the app that I really like is the ability to book a ride without data. Once the app recognises that you don’t have data, it will get you a ride via SMS.

Honestly I have yet to try the service so far, but it’s on the top of my list in case I need to get somewhere without my car.

It was a pleasure to be invited to their grand launch just a few weeks ago at SMX, Mall of Asia. Sharing a few photos I took of the event.

P.S. The actual cars they used are not marked. 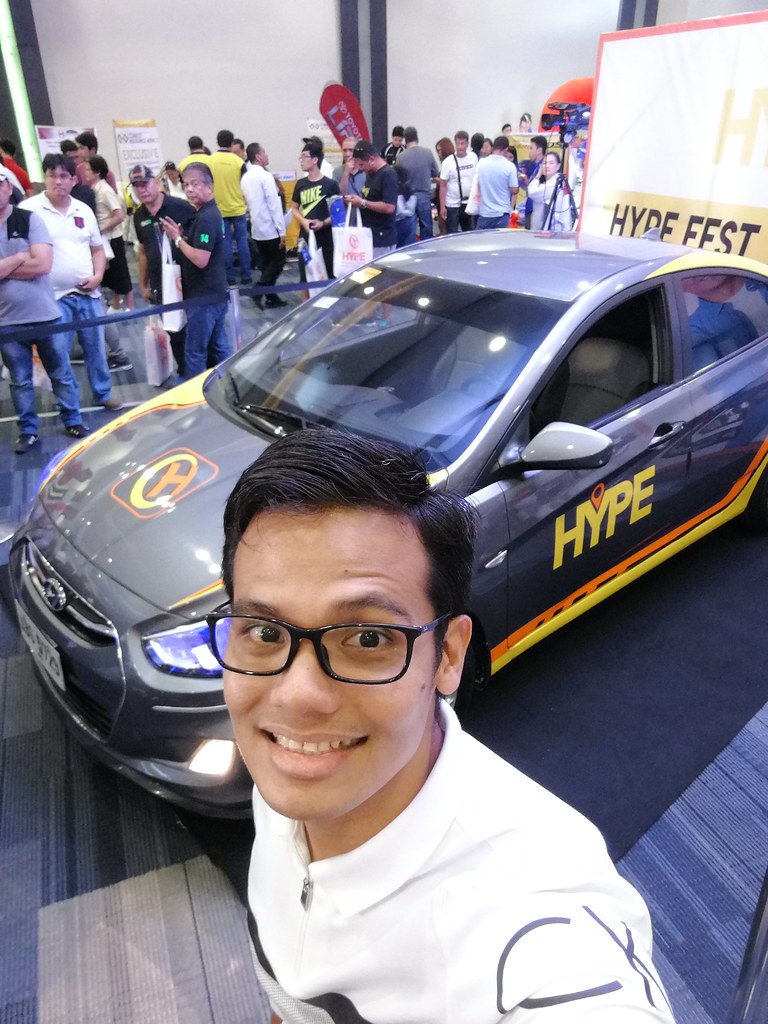 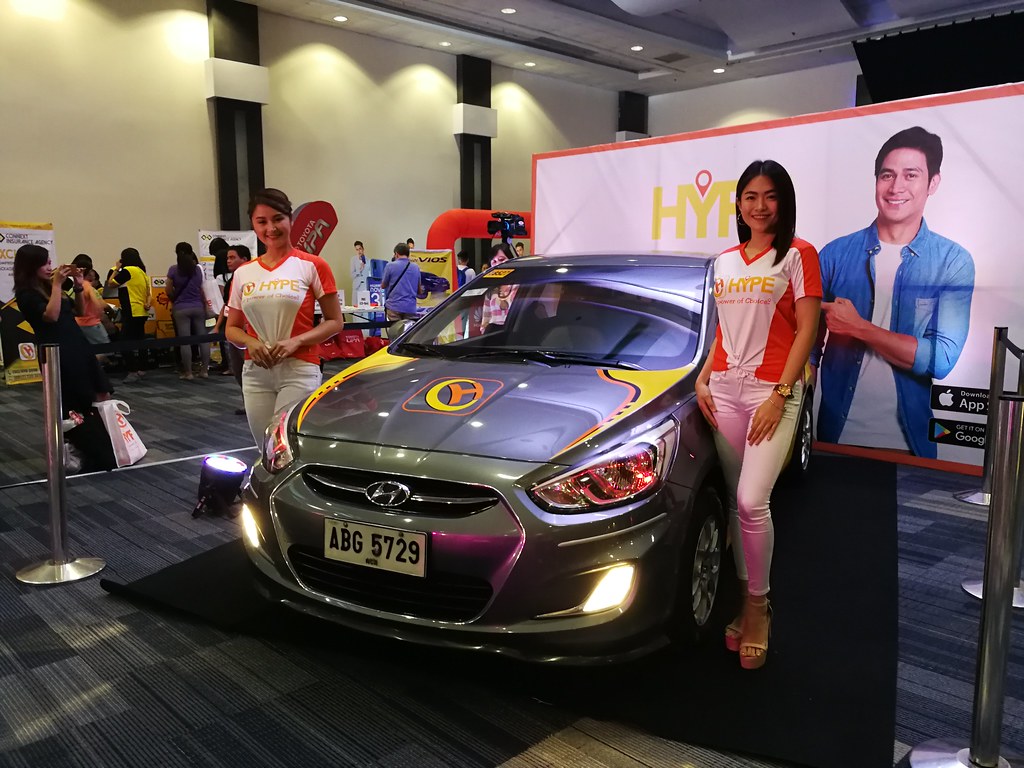 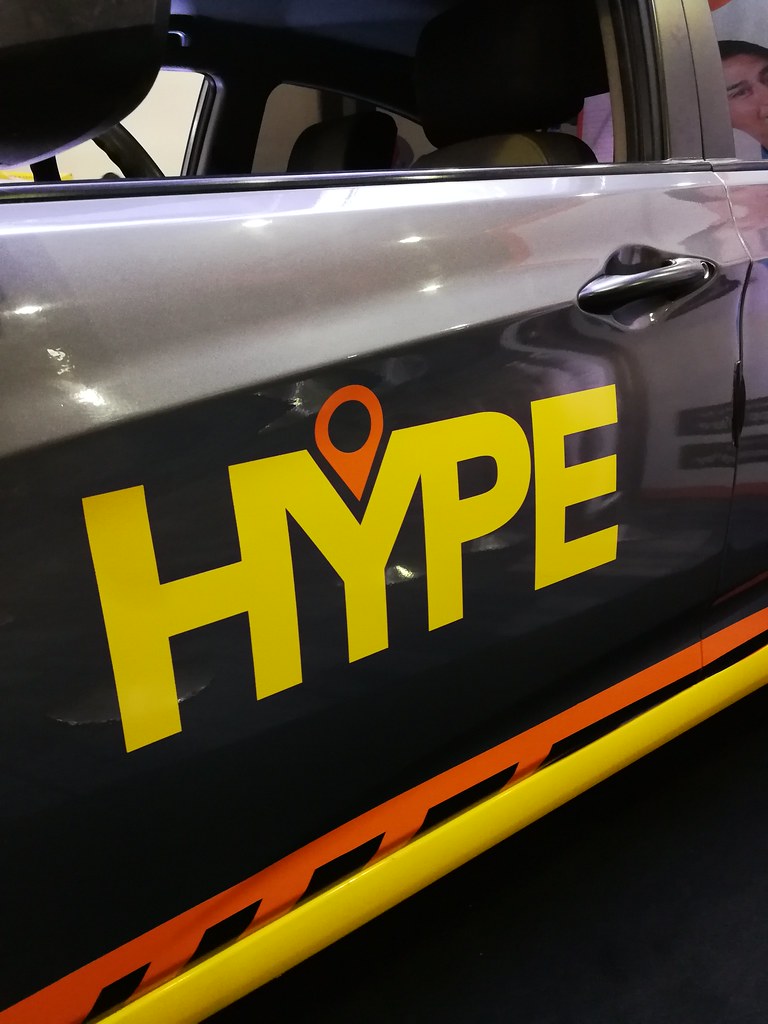