I’ve been using two camera systems for a while now so I decided to put both my Nikon D750 up against the Sony A7S2 loaner in a head to head photo test. In this set is Angel Malit with Paoie Minerales (of #TeamAra) who did makeup, and Sidney Yap who provided the attire. Special thanks to fellow photographer and friend Francis Perez for hosting the shoot at their studio.

The Nikon has dual SD slots which allows you to have more storage, save jpegs and raw files in separate cards, or have you back up whatever to the second card. It also has a much longer battery life. One battery can go for thousands of clicks versus about 370-400 on the Sony. Focusing in the studio is also natively a lot faster with the D750. The Sony takes a lot longer, specially when working in a dark space with just the modelling light of the strobes.

The Sony has a more practical file size and doesn’t squeeze in as many pixels into the similarly sized CMOS sensor. 24 MP still trumps 12 MP and you do see and feel the difference when you zoom in or crop. But for 90 percent of the time, 12 MP is all you need. The A7S2 wins in terms of size and portability. The controls are easy to learn and can be tuned to your liking. In my case, I set it just like the Nikon. Although the Sony has thrice the number of focal points as the Nikon, I can’t really tell the difference in focusing speed in natural light.

When it comes to video, the Sony A7S2 is king with 4K recording and built in image stabilizer. But this isn’t a video comparison so we’ll save that for later.

Other than that, they’re both great cameras to have and to use. 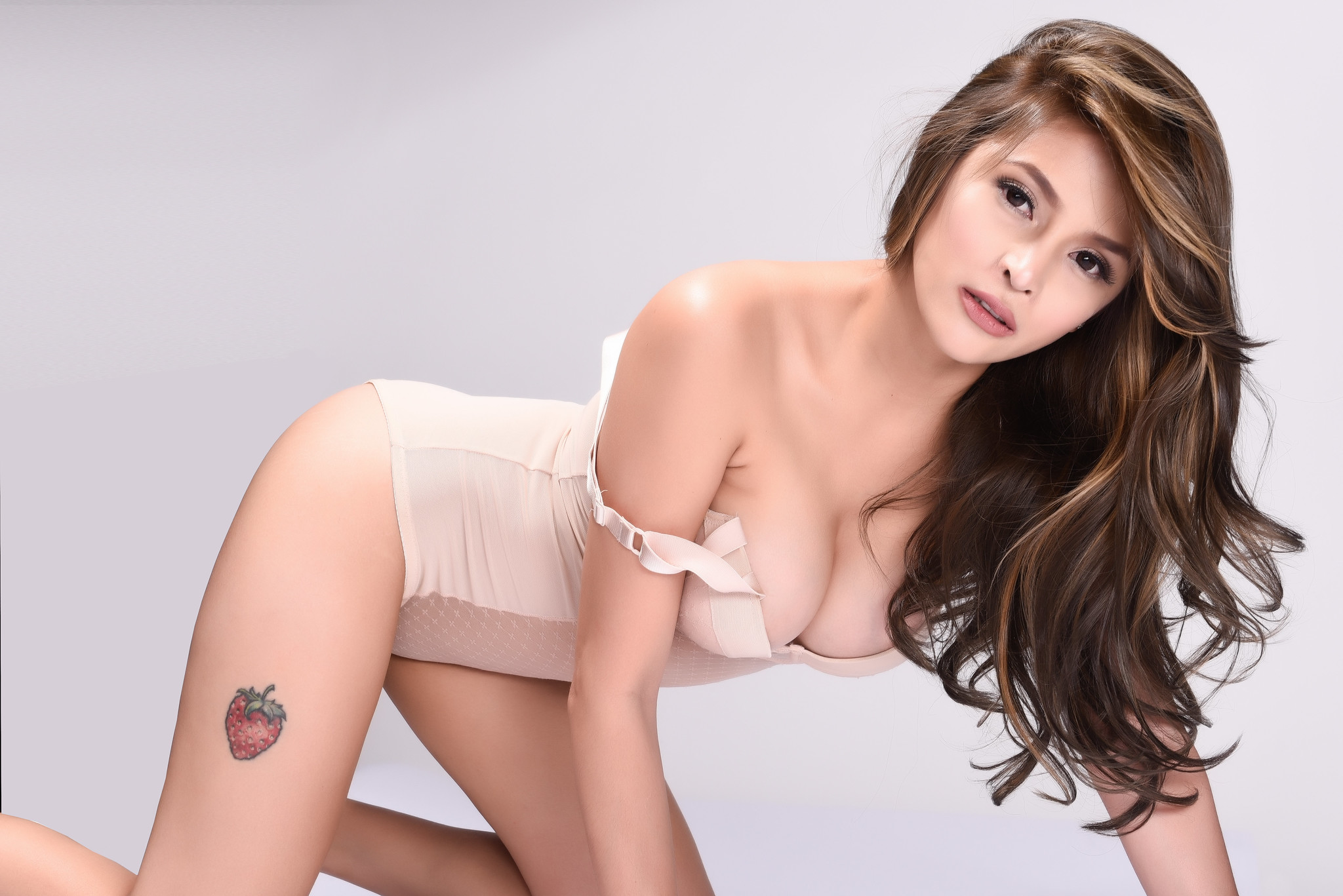 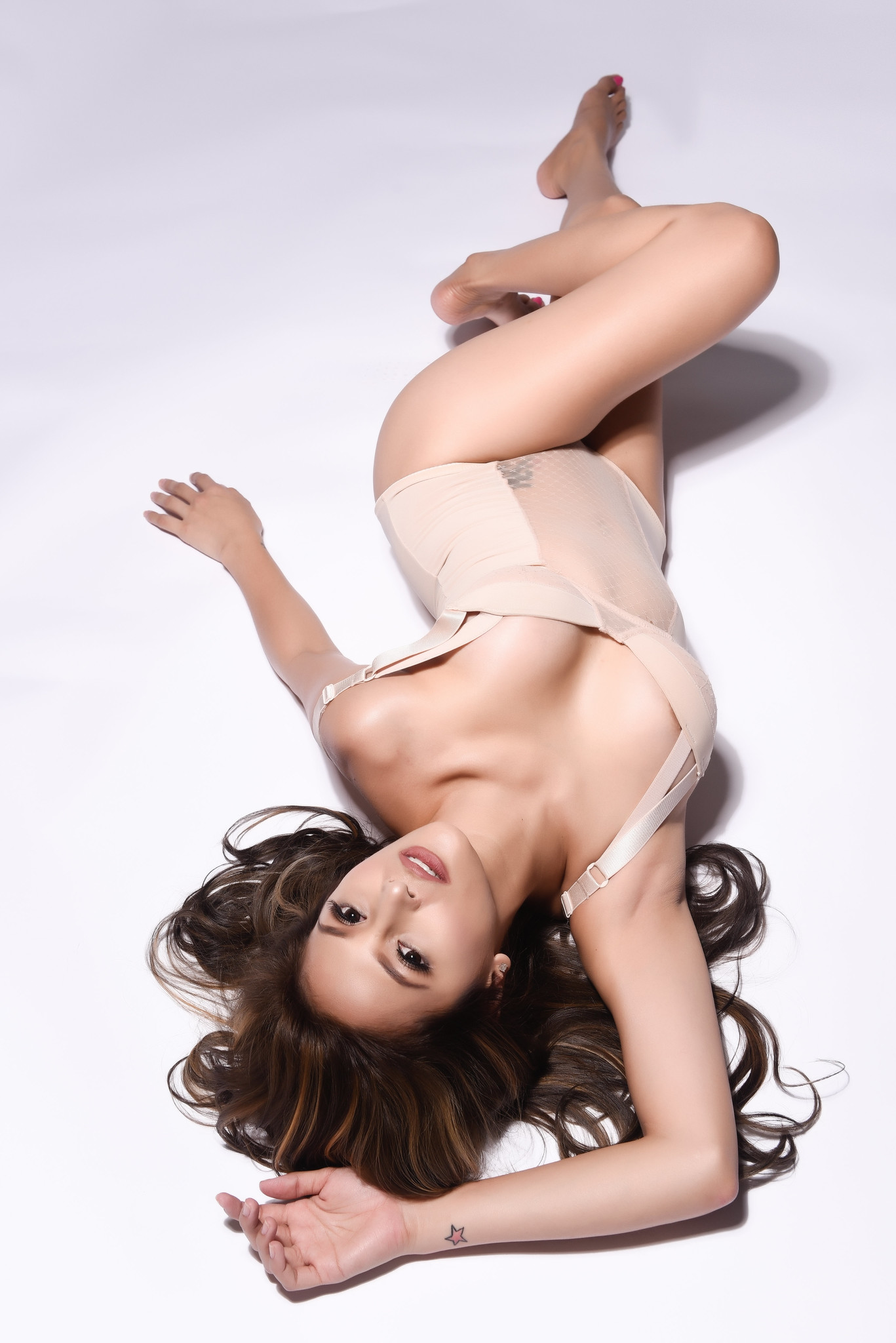 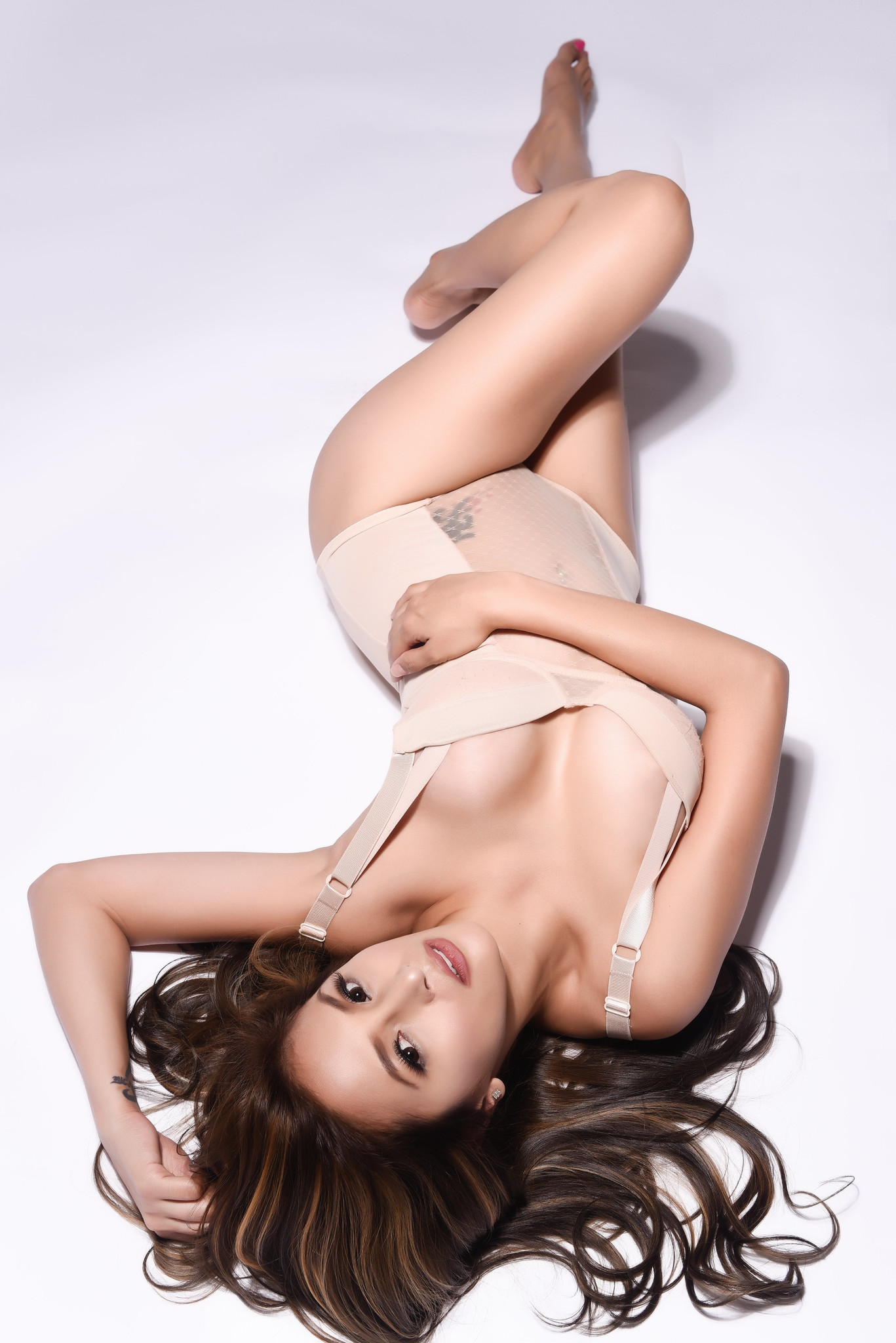 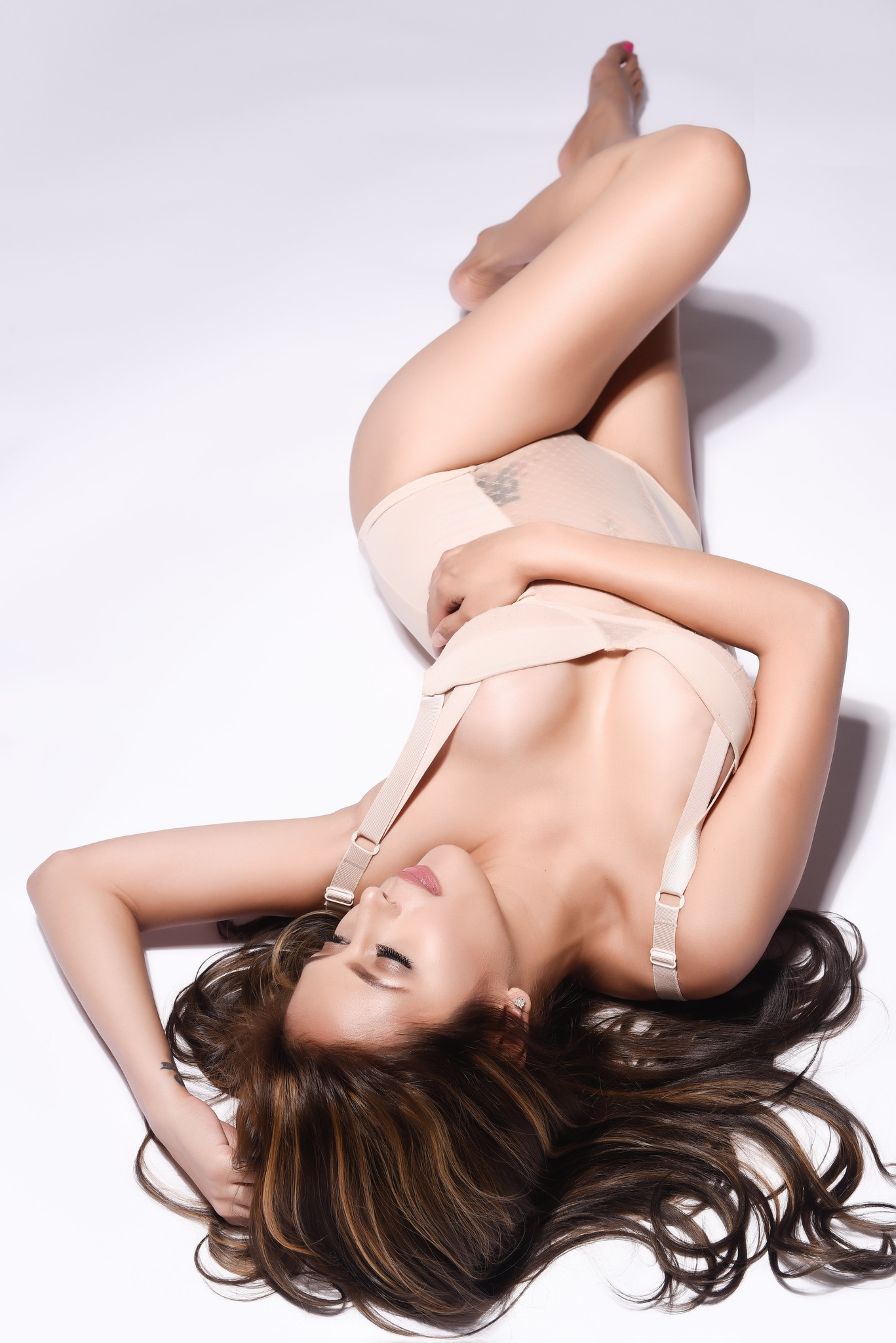 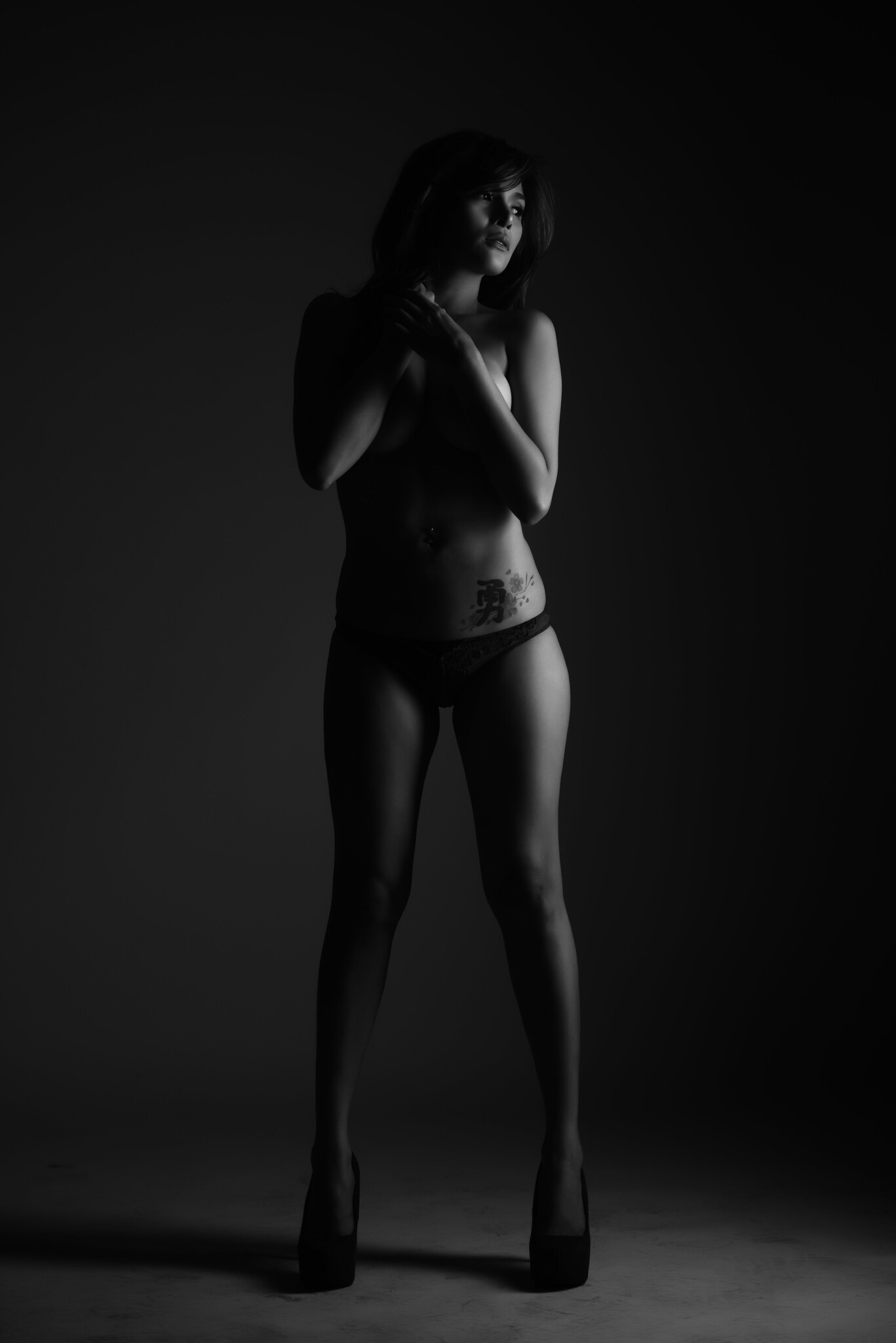 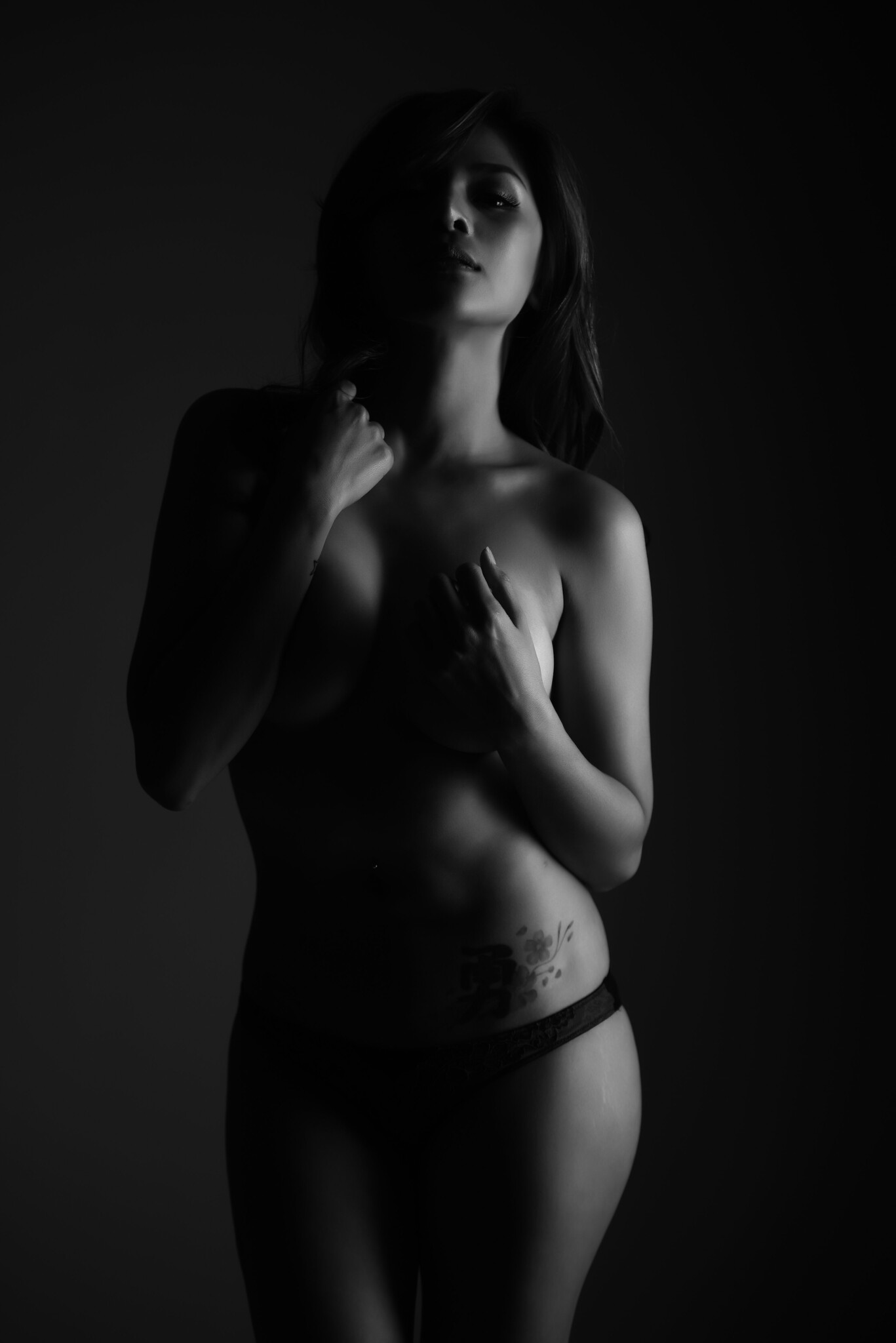 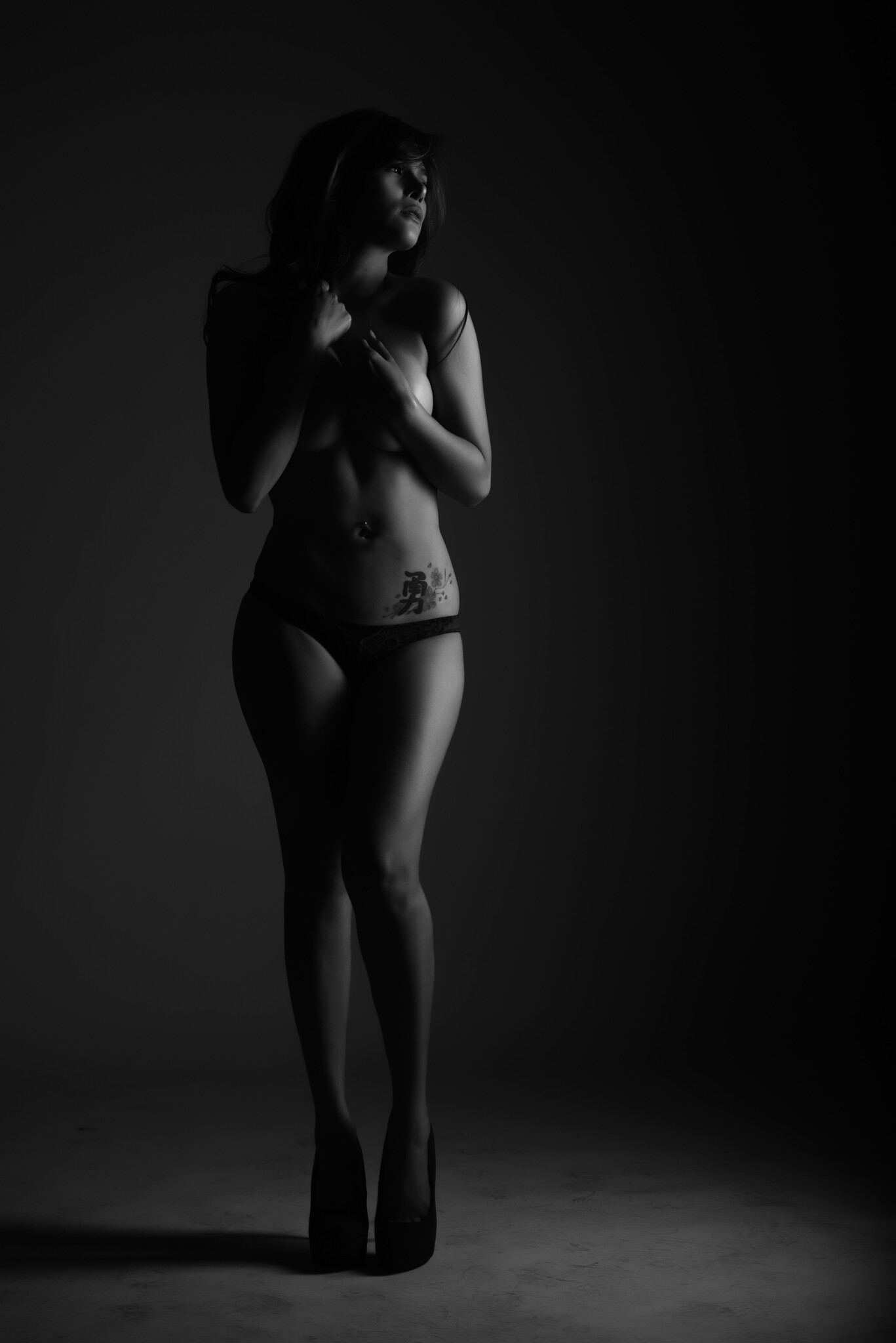 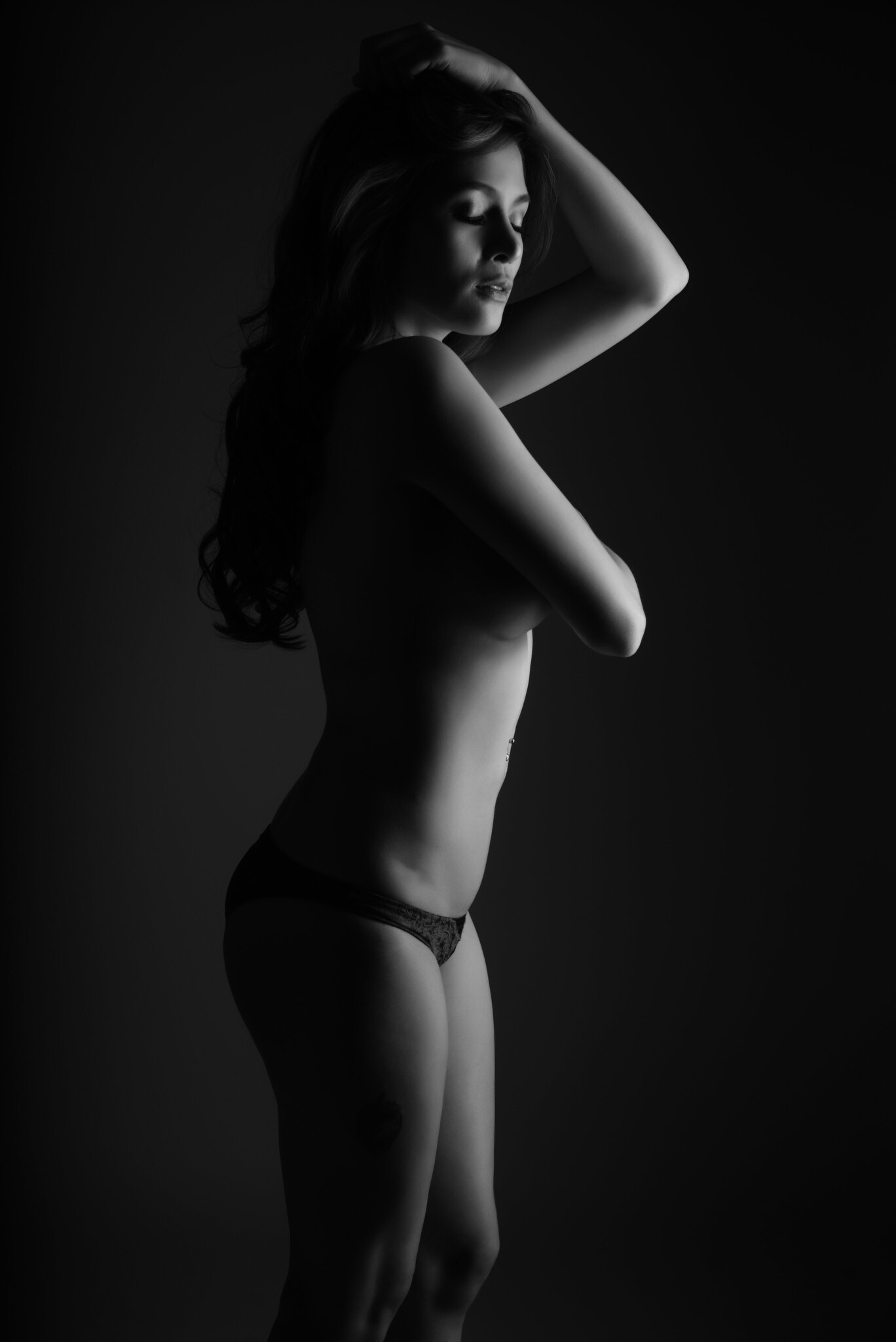 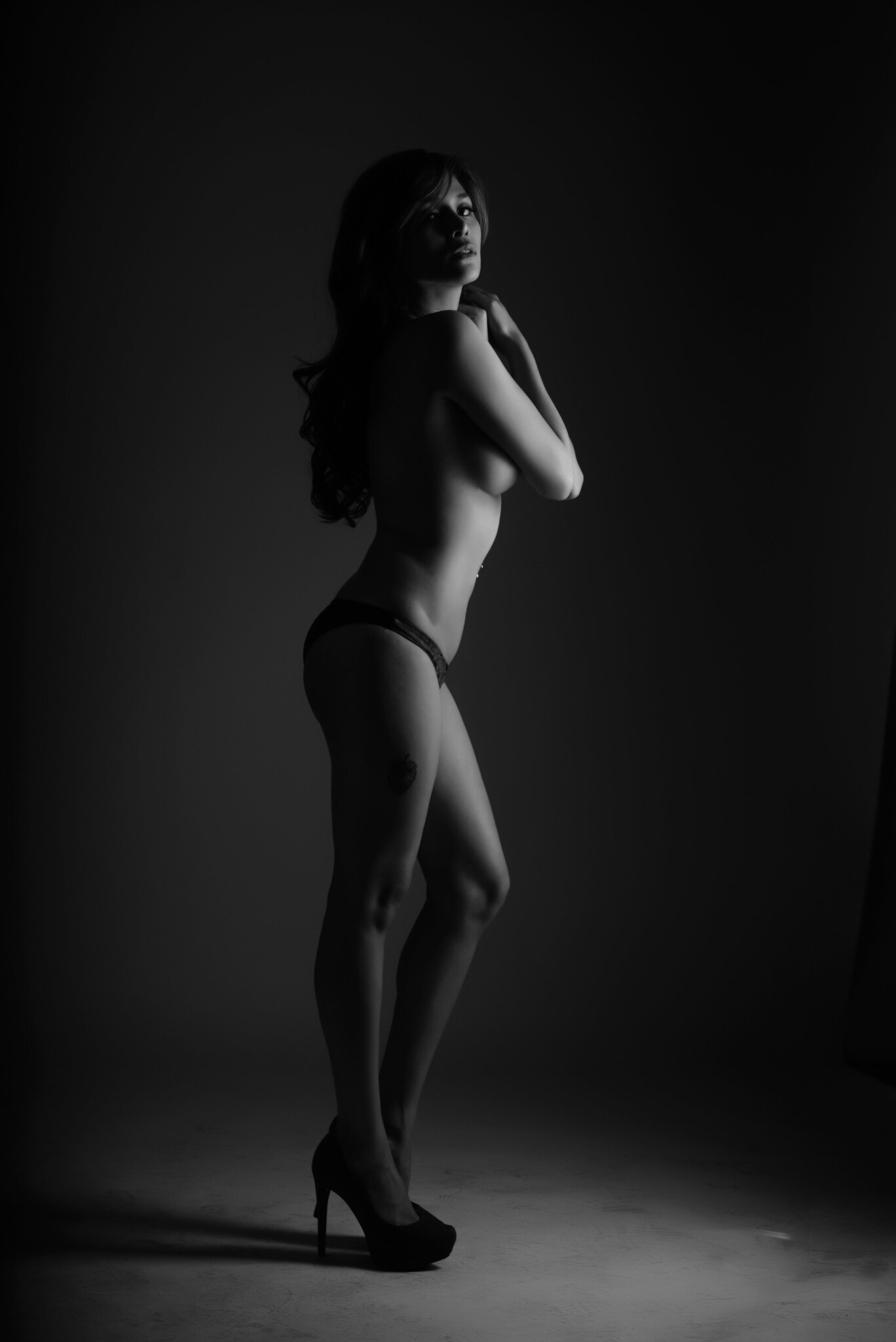 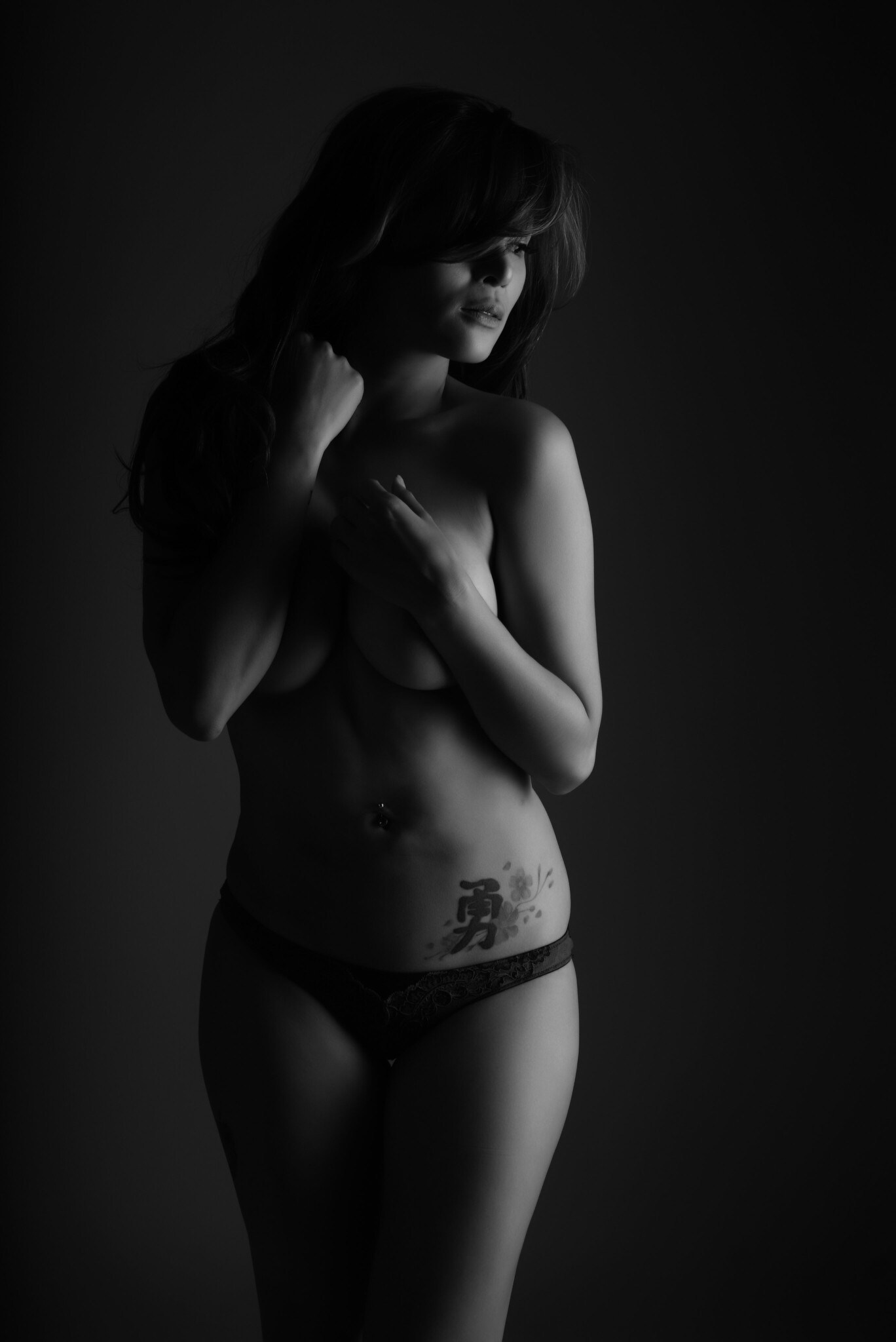 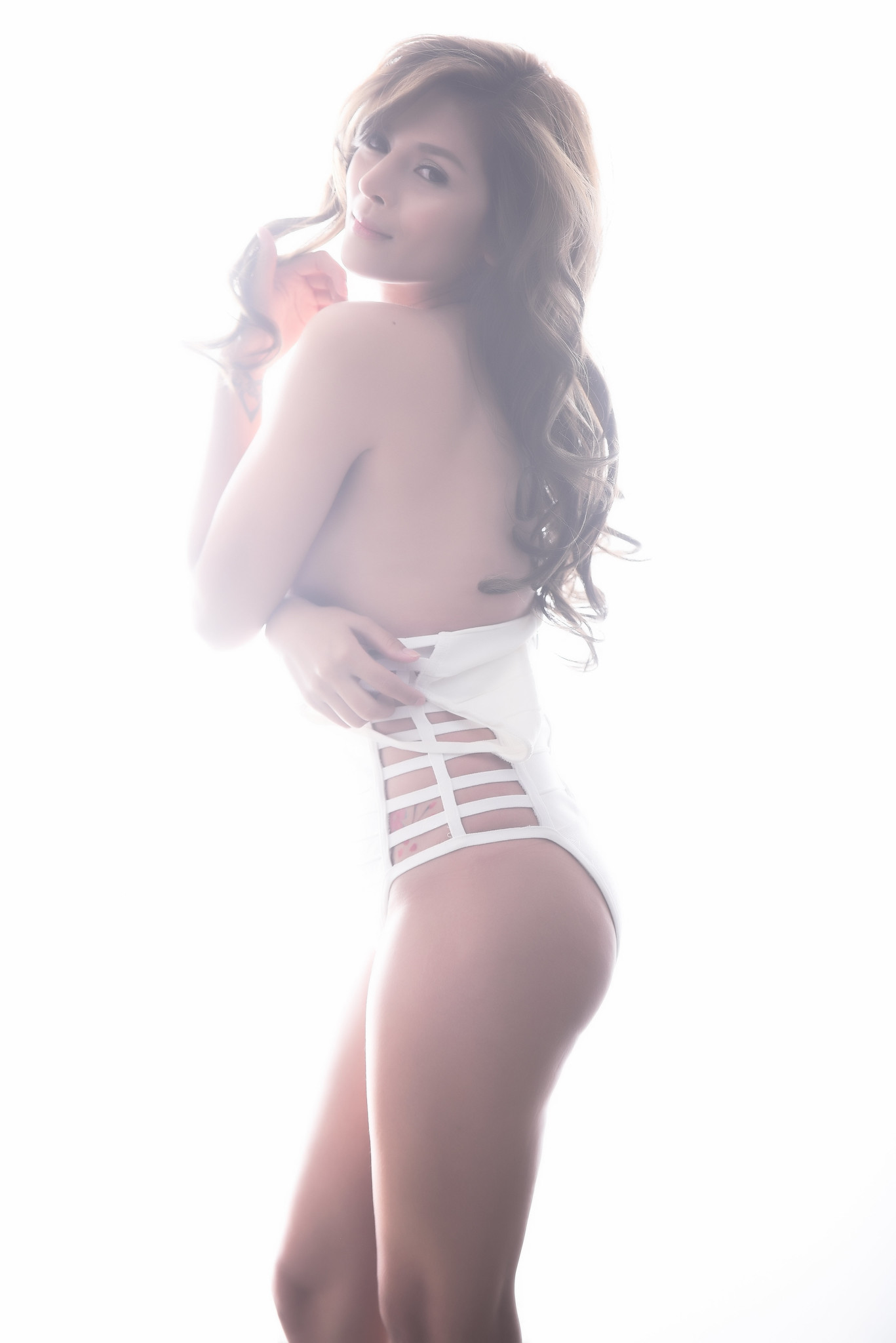 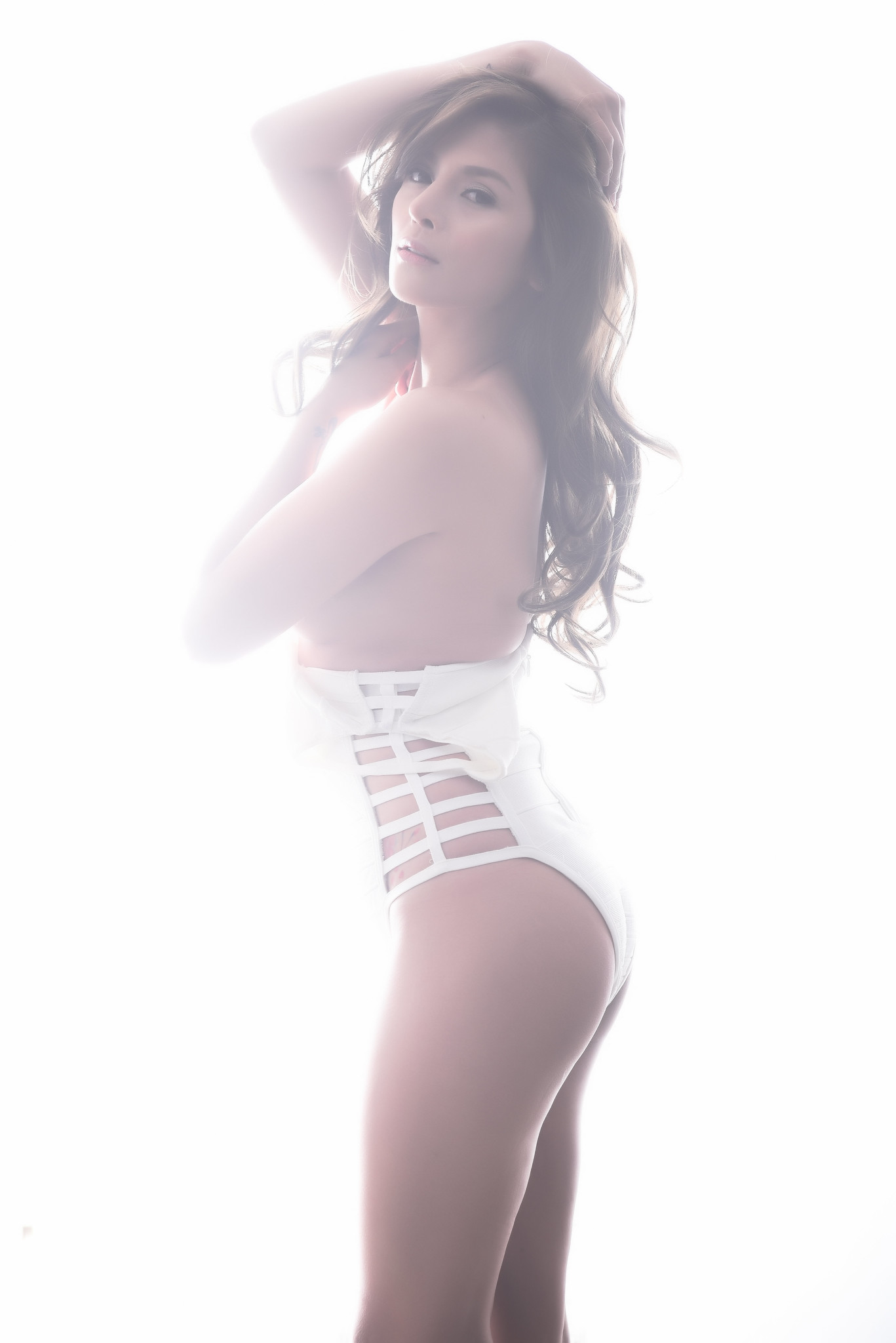 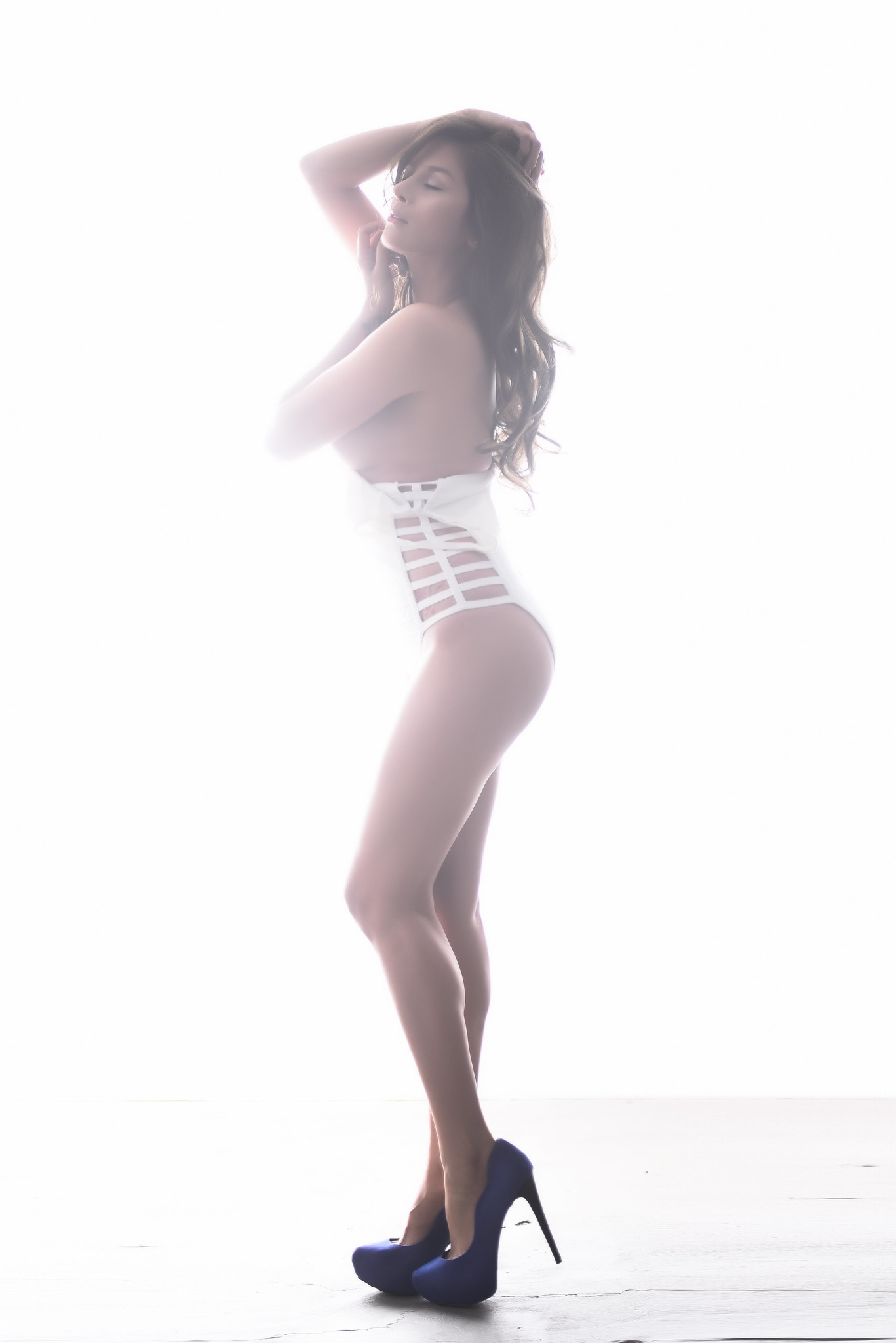 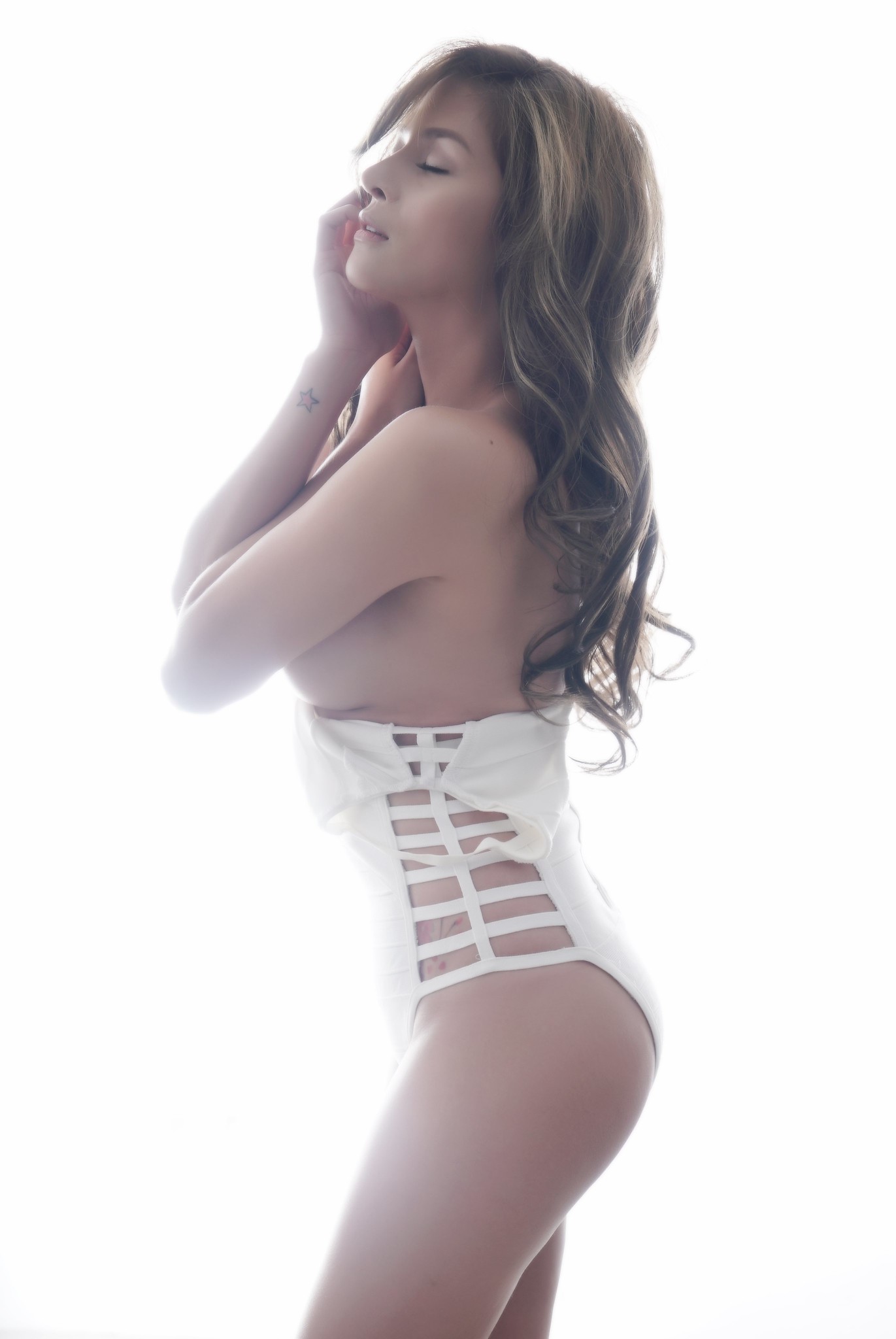 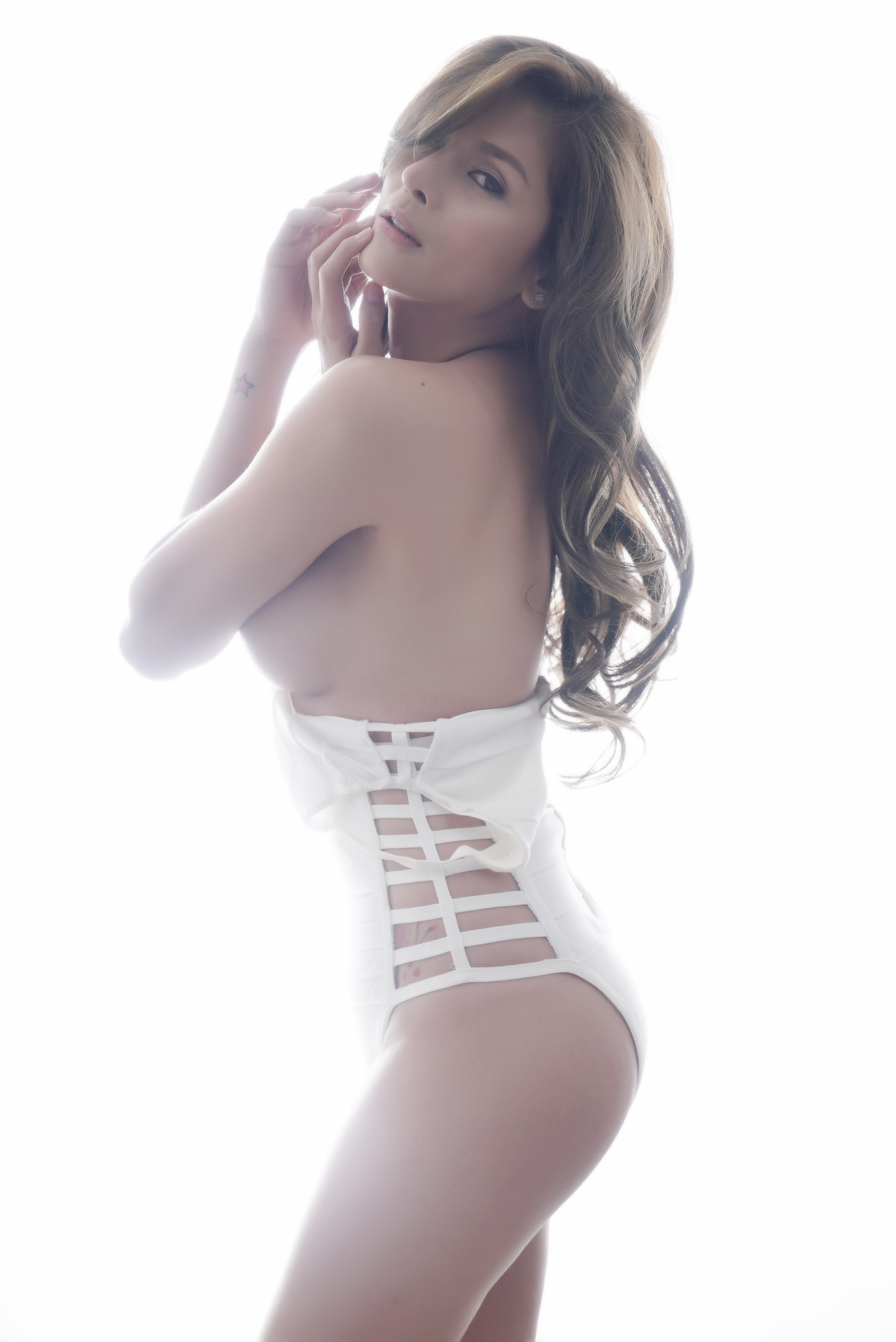